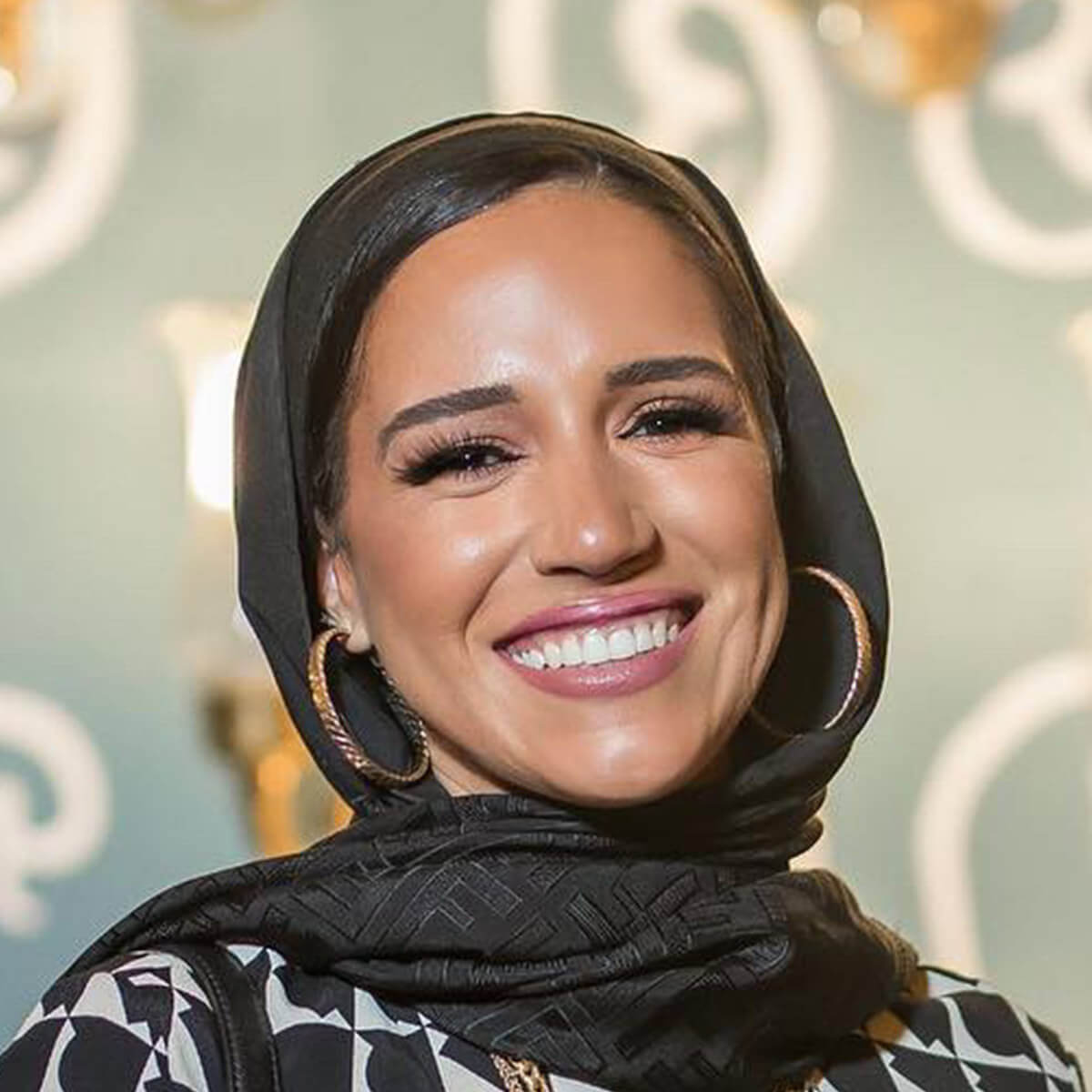 Onsi debuted on the runway at Milan Fashion Week in February 2020, having previously participated in fashion weeks in London, Paris, and New York. Her designs were seen on celebrities during the El Gouna Film Festival 2021, including Yousra, Amina Khalil, Dorra, Hend Sabry, Nelly Karim, Mahira Abdel Aziz, and Mona Zaki. In December 2021, she was named as one of Egypt’s women of the year by the Minister of Culture, and in 2022, she was recognized in L’Oreal Paris’ Women of Worth campaign.