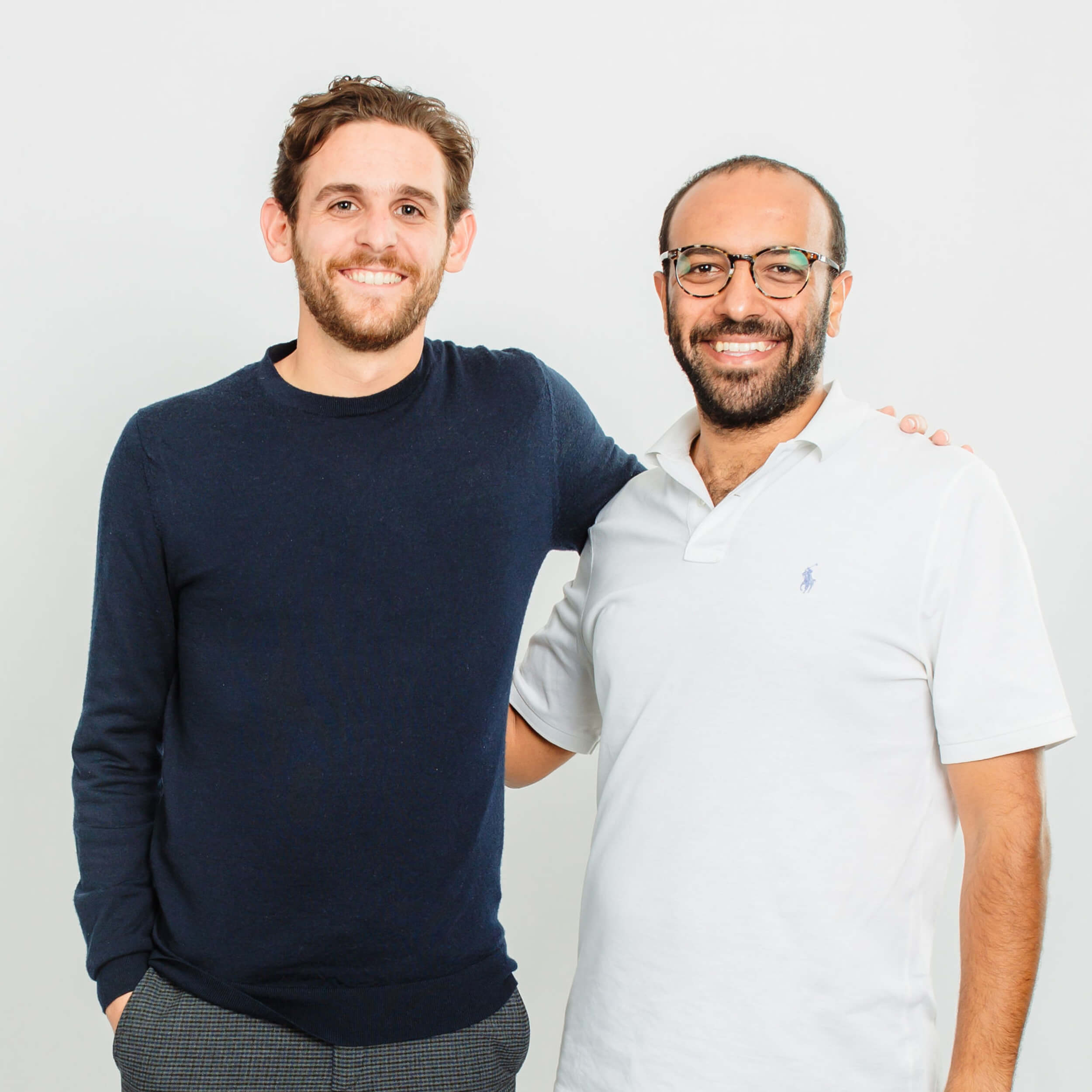 MaxAB is a B2B e-commerce platform that connects food and grocery retailers to suppliers across Egypt and Morocco. By November 2022, it had served over 150,000 retailers and fulfilled more than 2.5 million orders. In June 2022, MaxAB raised $40 million in a pre-Series B round, bringing its total funding to $102 million. The startup plans to use the new funding to expand across the Middle East and North Africa. MaxAB’s cofounders Belal El-Megharbel and Mohamed Ben Halim were featured on Forbes Middle East’s 30 Under 30 2022 list.