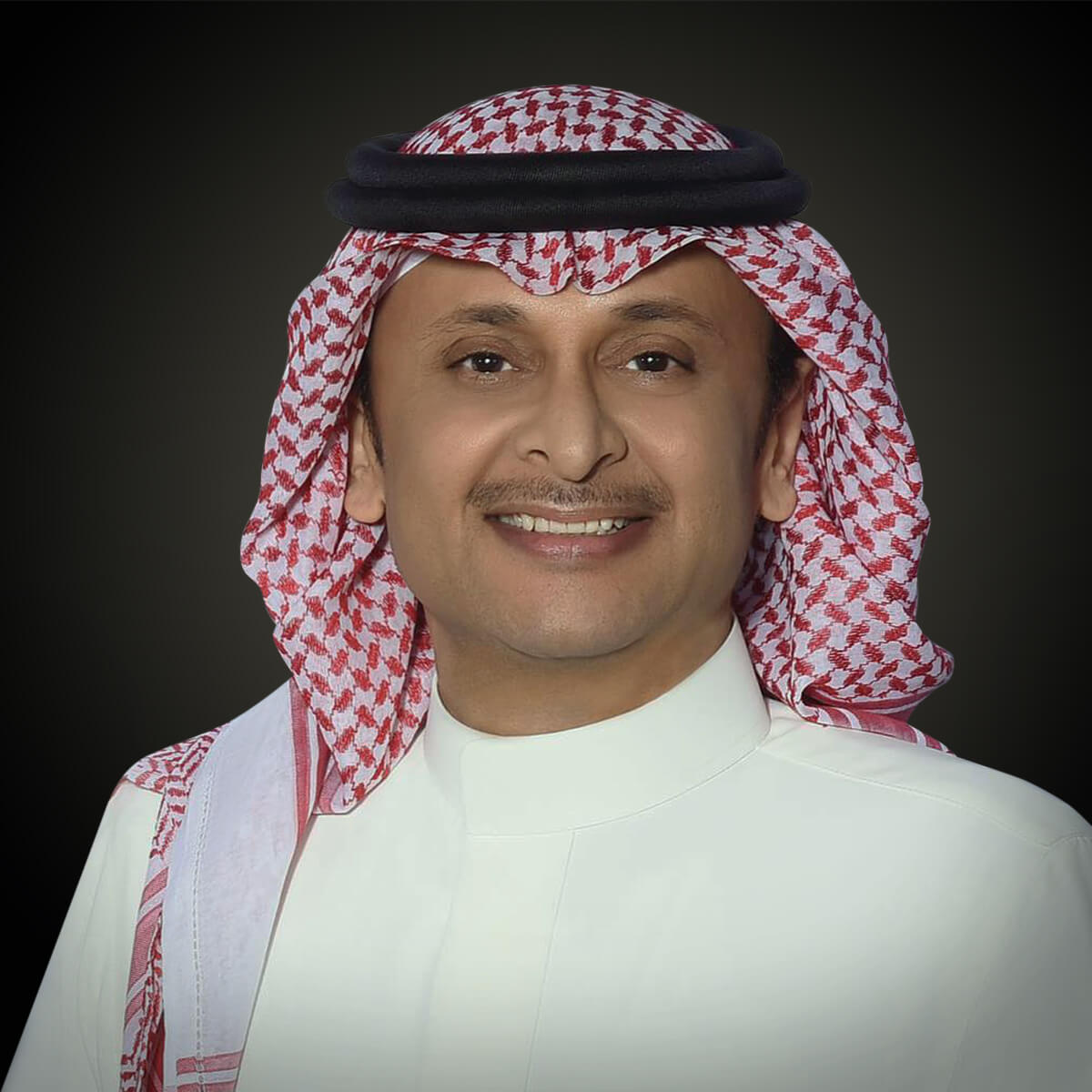 Born in 1962, Abdullah started singing at the age of 13 in Saudi Arabia, performing at events including the Ittihad Club's annual festival, where he was first discovered. He began singing in Egypt at 17. He released his first album in 1984 and has released more than 31 albums and 80 singles since.

In 2020, he was the tenth most-streamed Arab singer in MENA and the most-streamed singer in Saudi Arabia on Deezer. His song "Hann El Ghareeb" was Deezer's most-streamed song in MENA in 2020. Abdullah has over 894,000 subscribers on YouTube, with his videos viewed more than 737 million times as of March 25, 2021.