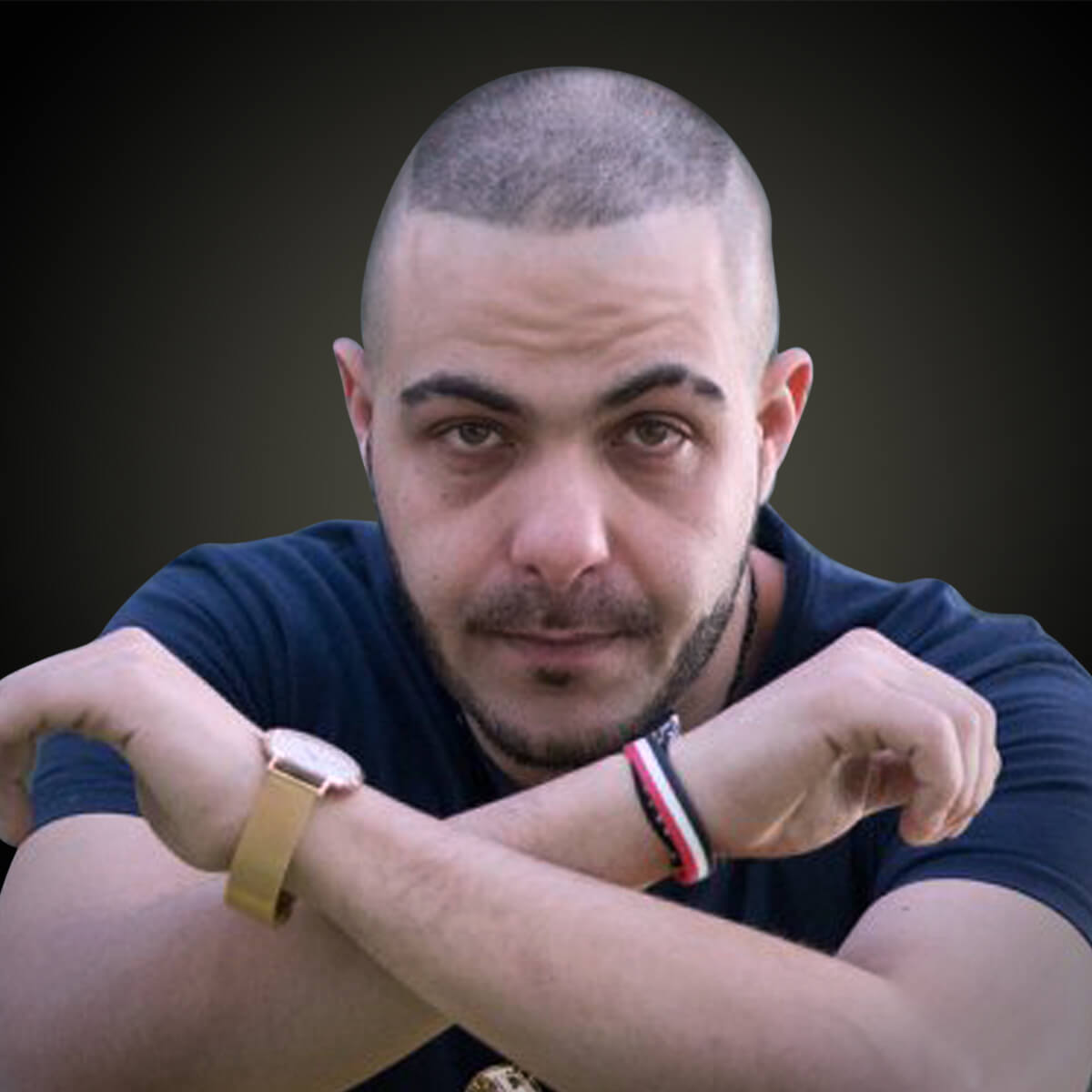 Rapper Abyusif previously dabbled in metal and rock music, learning the drums when he was young, before switching to rap in 2011, aged 26. He also reportedly previously worked in advertising, claiming in interviews that the industry helped him become a better rapper. He released his latest album, "7abek Bors," in February 2021. He has collaborated with brands including Vodafone, Pepsi, Cheetos, and Mandolin.

In 2020, Abyusif was among the top 50 most-streamed Arab singers on Anghami and the most-streamed artists in MENA on Deezer. He has over 653,000 subscribers on YouTube, with his videos viewed more than 30.7 million times as of March 19, 2021.