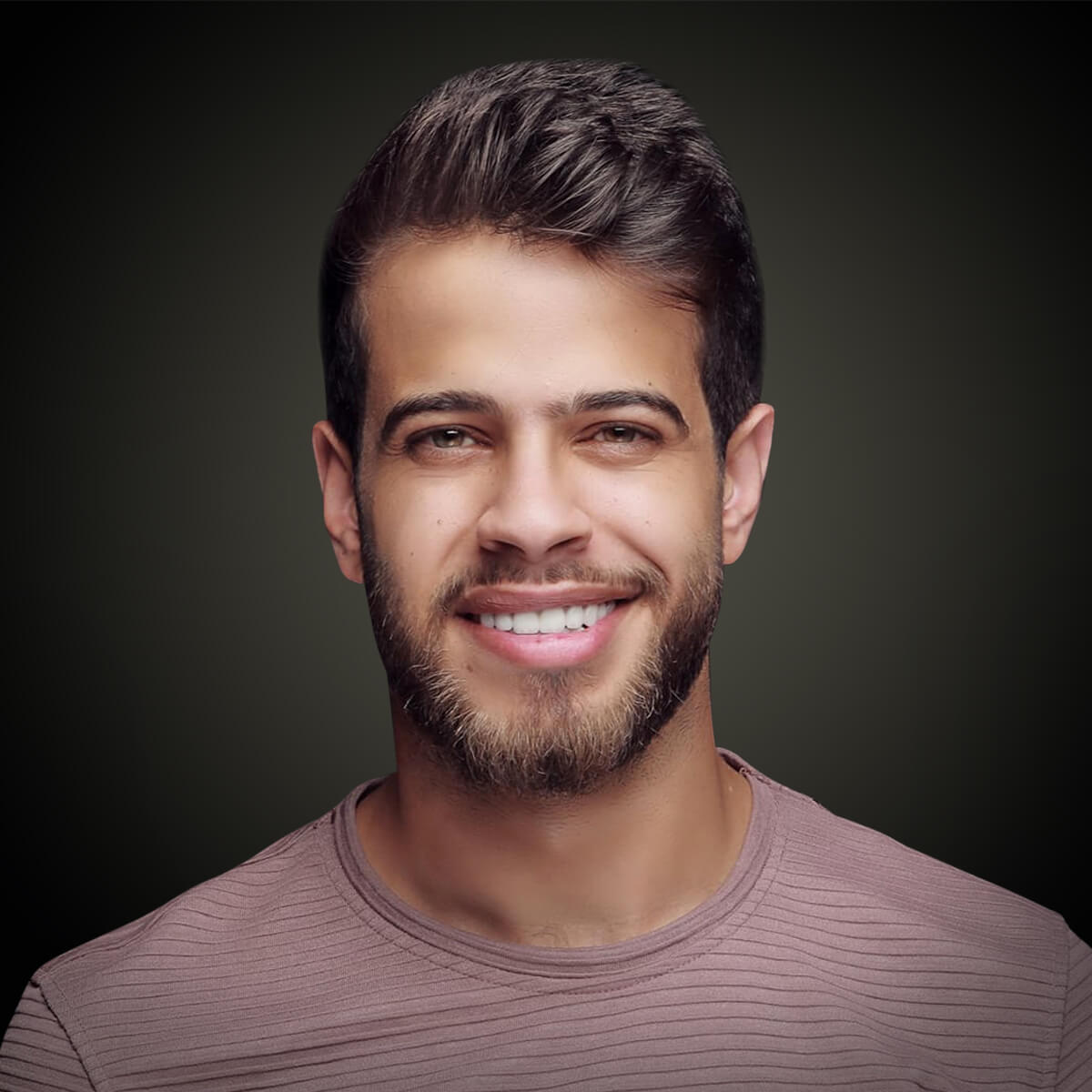 Nabulsi appeared on the Middle Eastern version of The X Factor in 2013 when he was 19 years old. His 2018 song “Howeh El Hob” was viewed more than 100 million times in five months, and the following year he performed at the International Festival of Carthage in Tunisia.

In 2020, Nabulsi was the tenth most-streamed Arab singer on Anghami. His song “Btaaref Shuur” was the fifth most-streamed Arabic song on the platform last year. He has over 3.2 million subscribers on YouTube, with his videos viewed more than 886 million times as of March 19, 2021.