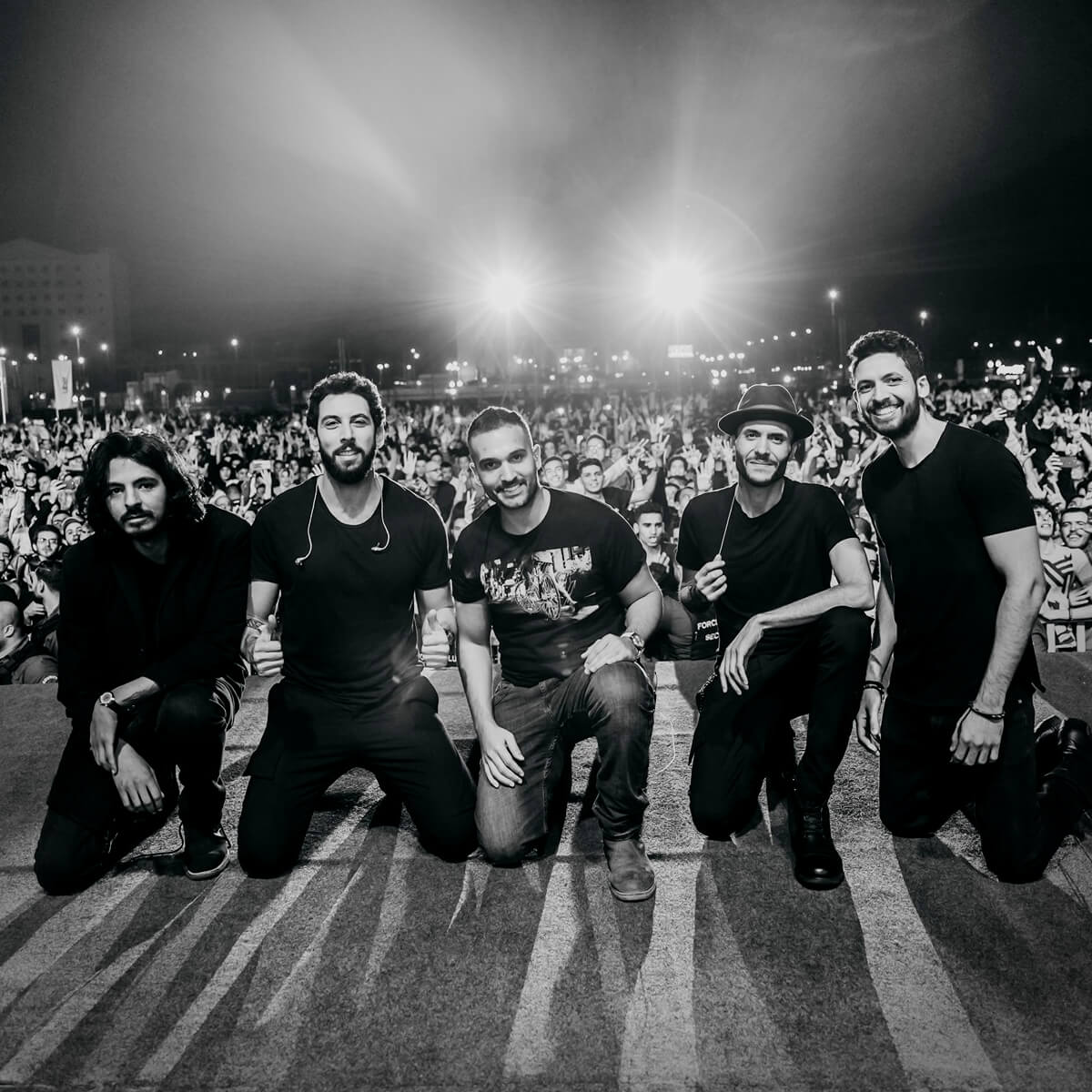 The five members of Cairokee were childhood friends before they decided to form one of Egypt's first rock bands in 2003. Cairokee's frontman Amir Eid has appeared in ads for Coca-Cola, Uber, Vodafone, and Samsung. The band released a live studio session in 2020.

In 2020, Cairokee was among the top 50 most-streamed Arab singers on Anghami and the 50 most-streamed artists in MENA on Deezer. The band has over 2.3 million subscribers on YouTube, with their videos viewed more than 487 million times as of March 25, 2021.