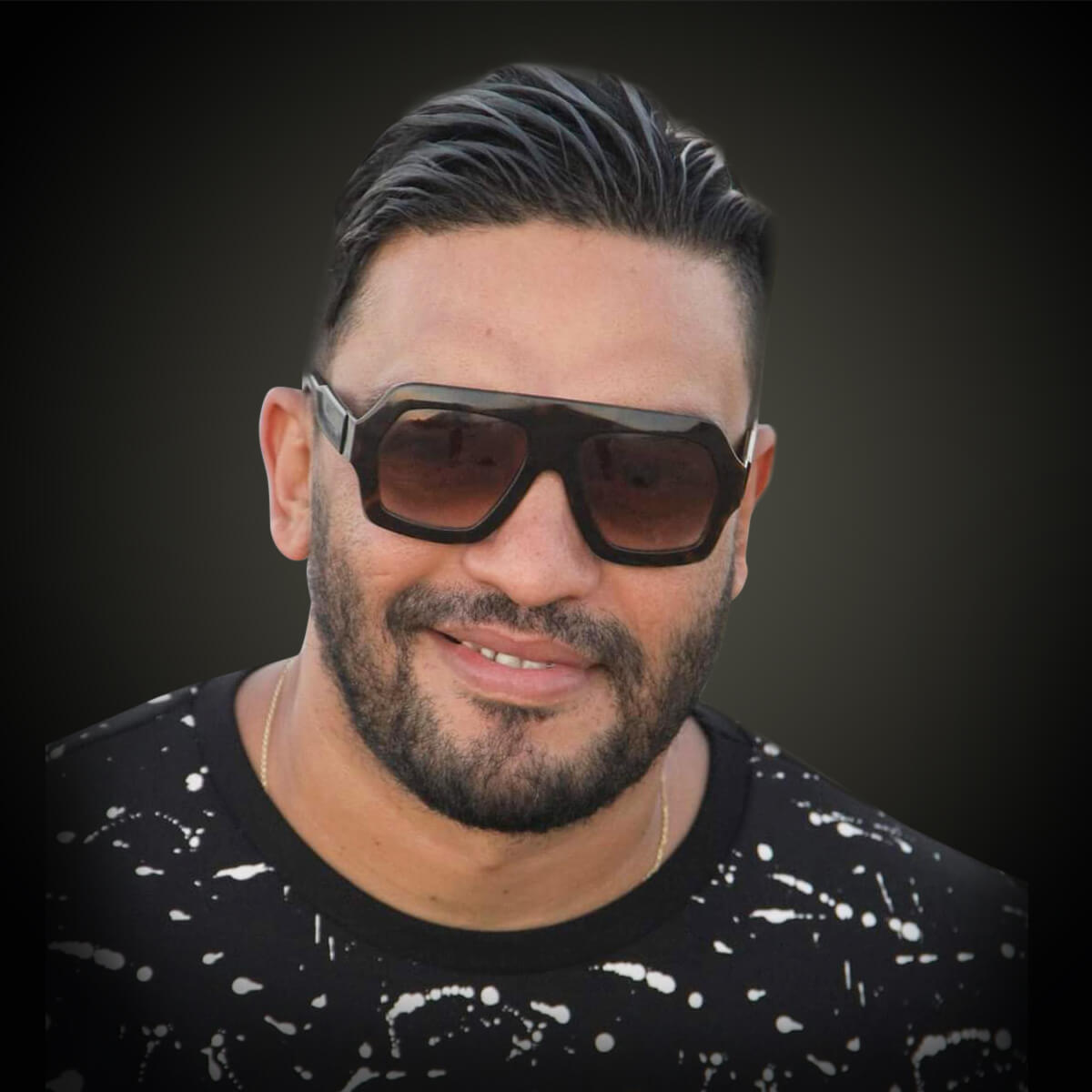 Rapper Mohamed Saleh Balti started composing and singing on social media platforms before his first TV appearance in 2009—an interview on "Hatha Ana." In the same year, he released his first album, "L'Album Avant L'Albombe," followed by "Le Journal" in 2010. He has released more than 40 singles.

Balti has over 5.1 million subscribers on YouTube, with his videos viewed more than 1.3 billion times as of March 25, 2021. His song "Ya Hasra," released in February 2021, surpassed 18 million views within a month. Balti had over 3.7 million followers across Facebook and Instagram as of the end of 2020.