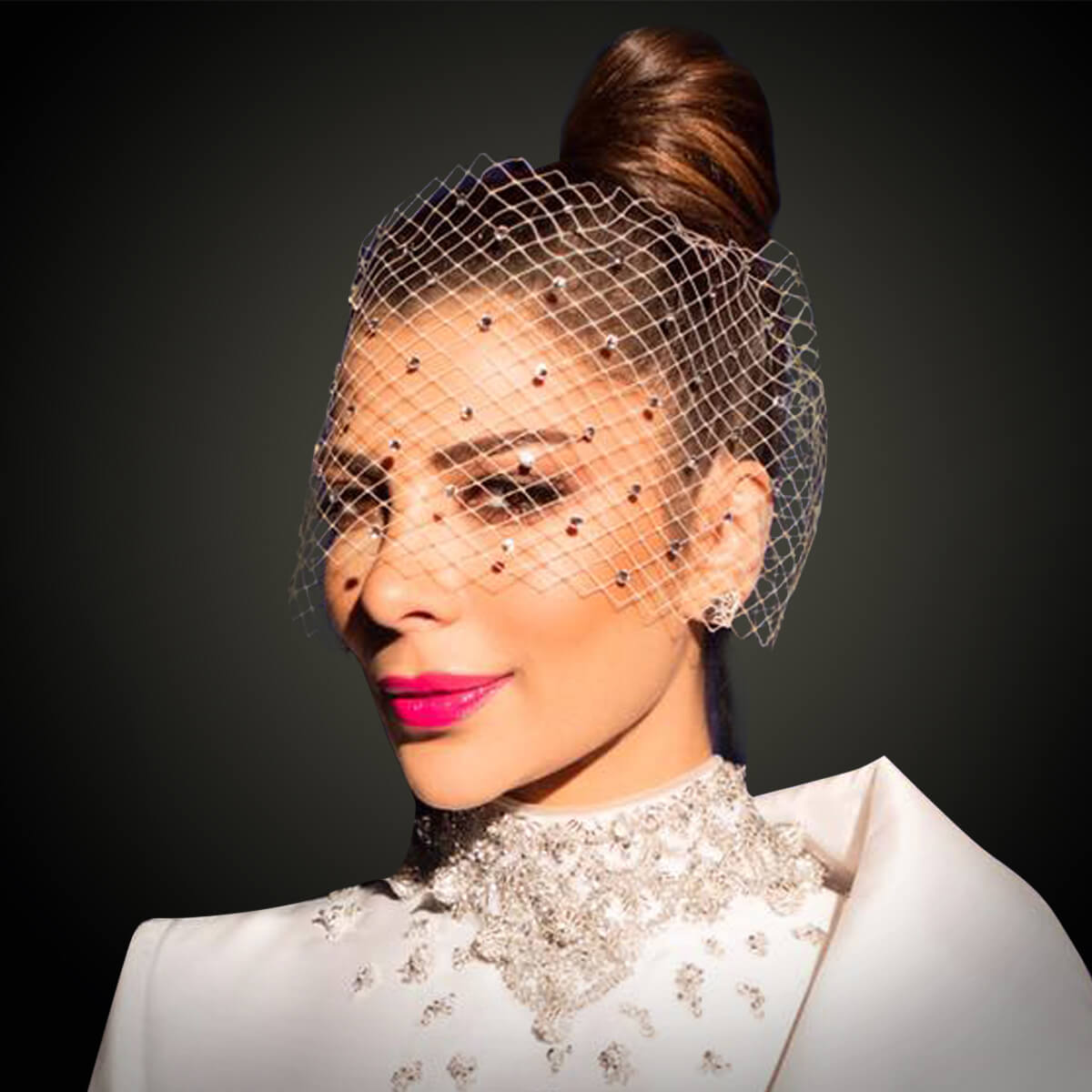 Nasri's father was a composer and singer, and she began singing aged four. She kicked off her musical career in 1991 with her debut album "Law Ta'rafou," and she has since released at least 22 albums. She sang the theme song "Qessas Al Sho'oub" for the cartoon show, "Hekayat Alamiyah."