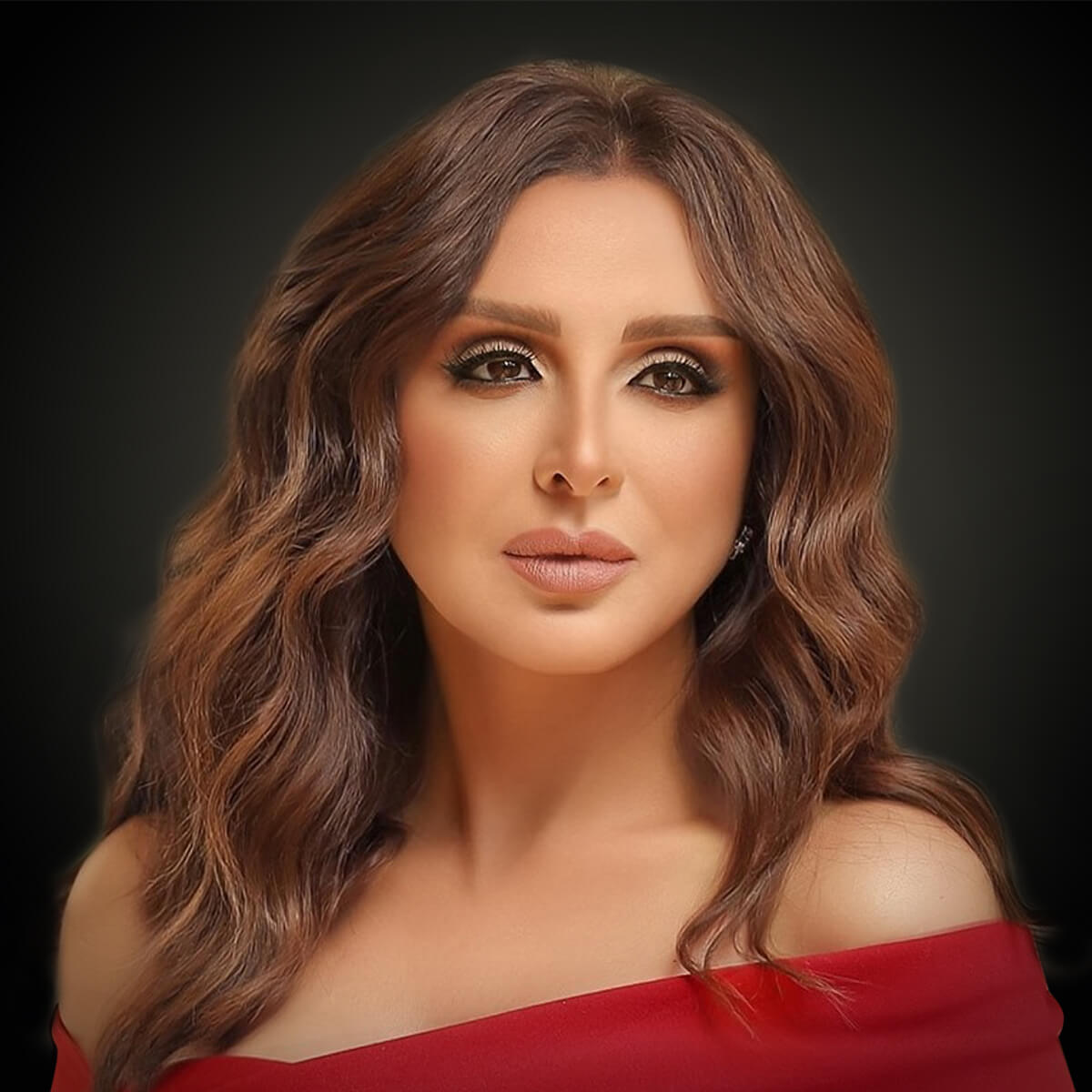 Angham released her first album in 1987 after Egyptian singer Mohammed Abdel Wahab, a friend of her father, gave her his song "Basbosa." On New Year's Eve 2020, she performed the first concert at the new Khorfakkan Amphitheatre in Sharjah, U.A.E., alongside Hussain Al Jassmi. In February 2021, she recorded a song as part of Egyptian President Abdel Fattah El Sisi's "100 Million Healthy Lives" initiative.

In 2020, Angham was the ninth most-streamed Arab artist in MENA on Deezer. Her latest album, "Mazh," became the sixteenth most-streamed album on the platform last year in MENA. She has over 375,000 subscribers on YouTube, with her videos viewed 78 million times as of March 25, 2021.