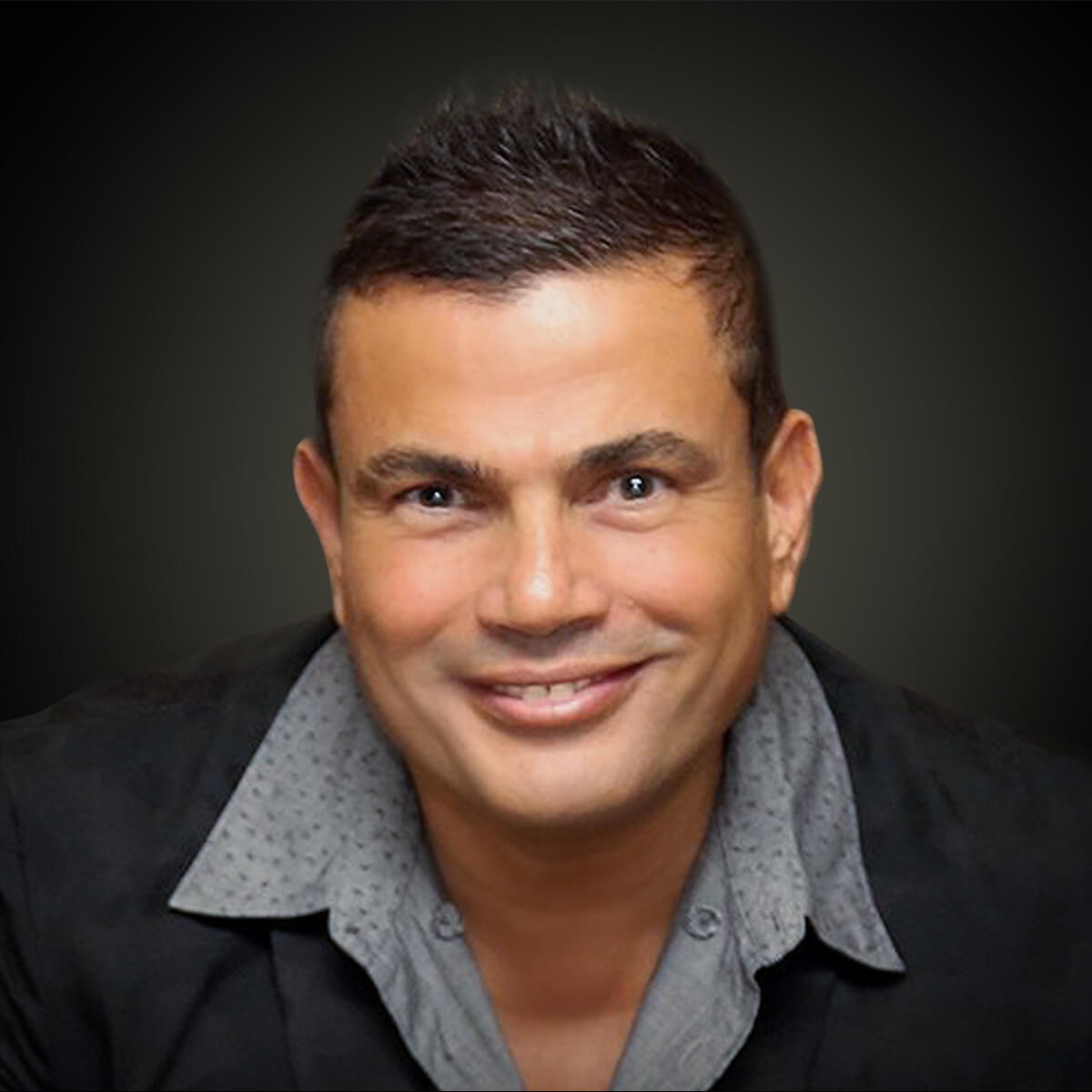 #1 most-streamed Arab singer in MENA on Anghami and Deezer

Diab is one of the Middle East’s most successful and internationally-recognized Arab artists. He released his first album, “Ya Tareea,” in 1983, aged 22, and has since released more than 36 albums. He has collaborated with many brands throughout his career, including Pepsi and Vodafone, and in February 2021 he released his own perfume. In 2016 he set a Guinness World Record for the most World Music Awards wins for Best Selling Middle Eastern Artist.In 2020, Diab was the most-streamed Arab singer in MENA on Anghami and Deezer. His "Sahran" album was also the most-streamed new album released in 2020 on Anghami, with more than 68 million streams last year, surpassing international artists such as The Weeknd and Dua Lipa. He has over 4.9 million YouTube subscribers, with his videos viewed nearly 1.4 billion times as of March 25, 2021. Diab had more than 43 million followers across Facebook, Twitter, and Instagram as of the end of 2020.