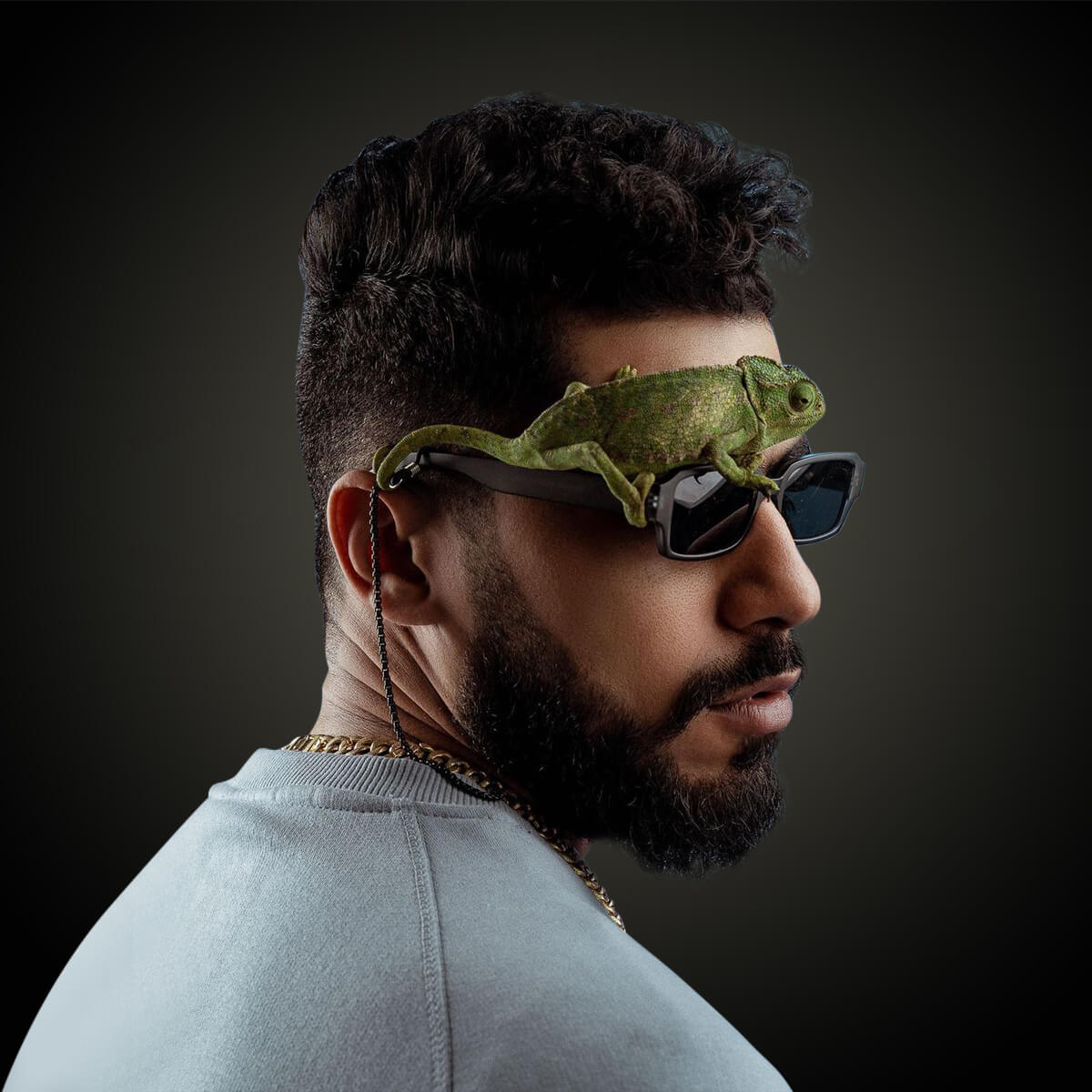 Rapper Taha Fahssi, who goes by the stage name ElGrandeToto, uses a mixture of Arabic, French and English in his songs. He began his career in 2017 with his debut song “Pablo.” He released his debut album “Illicit” in 2018, followed by “Cameleon'' in 2021. He has released more than 20 singles.

In 2020, Fahssi was the eighth most streamed Arab artist in MENA on Deezer, and his song “Hors Série” was the seventh most streamed song on the platform. He has over 1.8 million subscribers on YouTube, with his videos viewed more than 195 million times as of March 17, 2021.