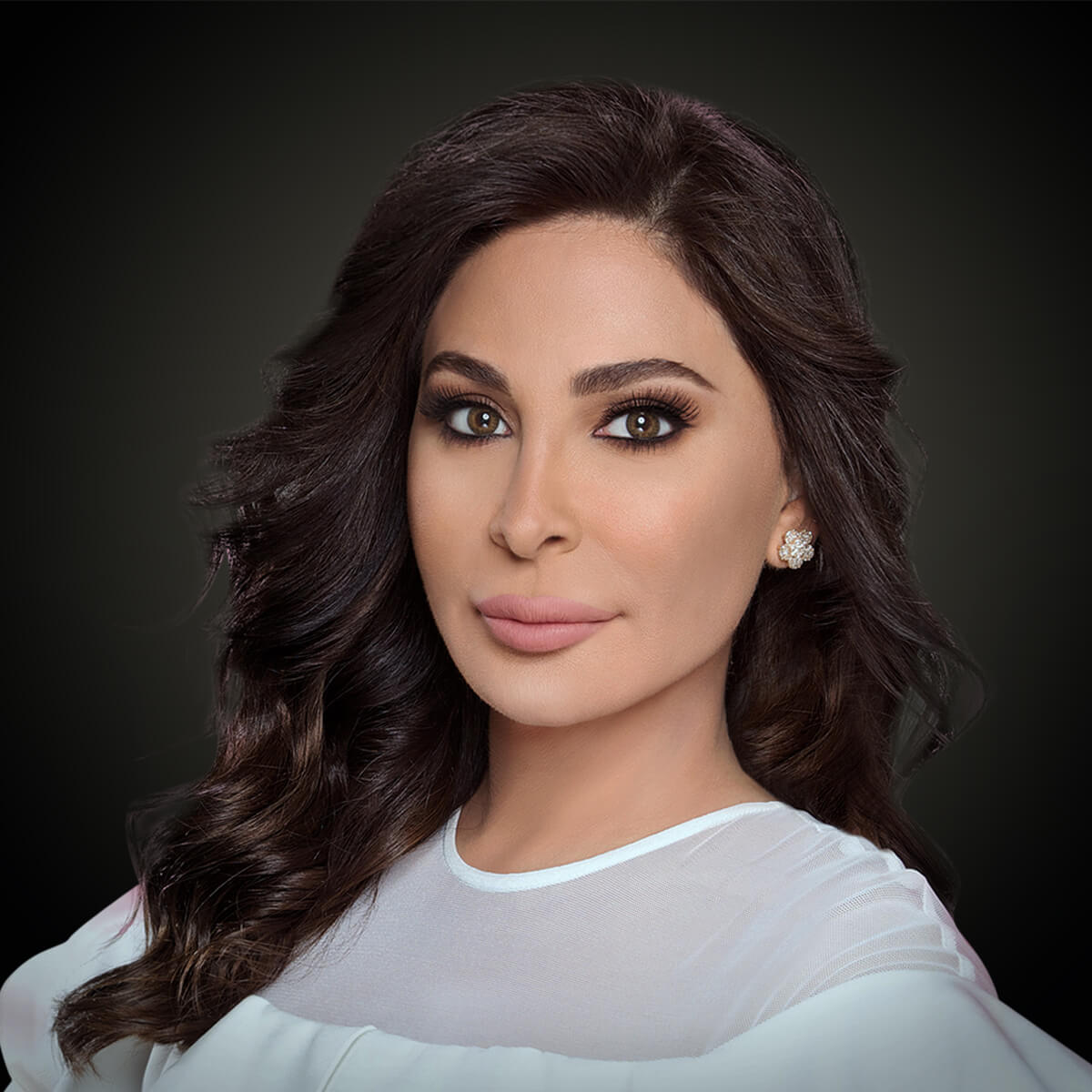 Elissa, known among her fans as the "Queen of Romance," first appeared on the famous Lebanese music competition "Studio Alfan" in 1992. She has collaborated with many brands throughout her career, including Christian Dior and jeweler L'azurde. In 2017, Elissa became the brand ambassador for contact lens company AirOptix Colors and FreshLook. She was also a brand ambassador for Pepsi in the Middle East and appeared in ads with Christina Aguilera. In February 2021, she released the first episode of her new weekly podcast on Anghami.