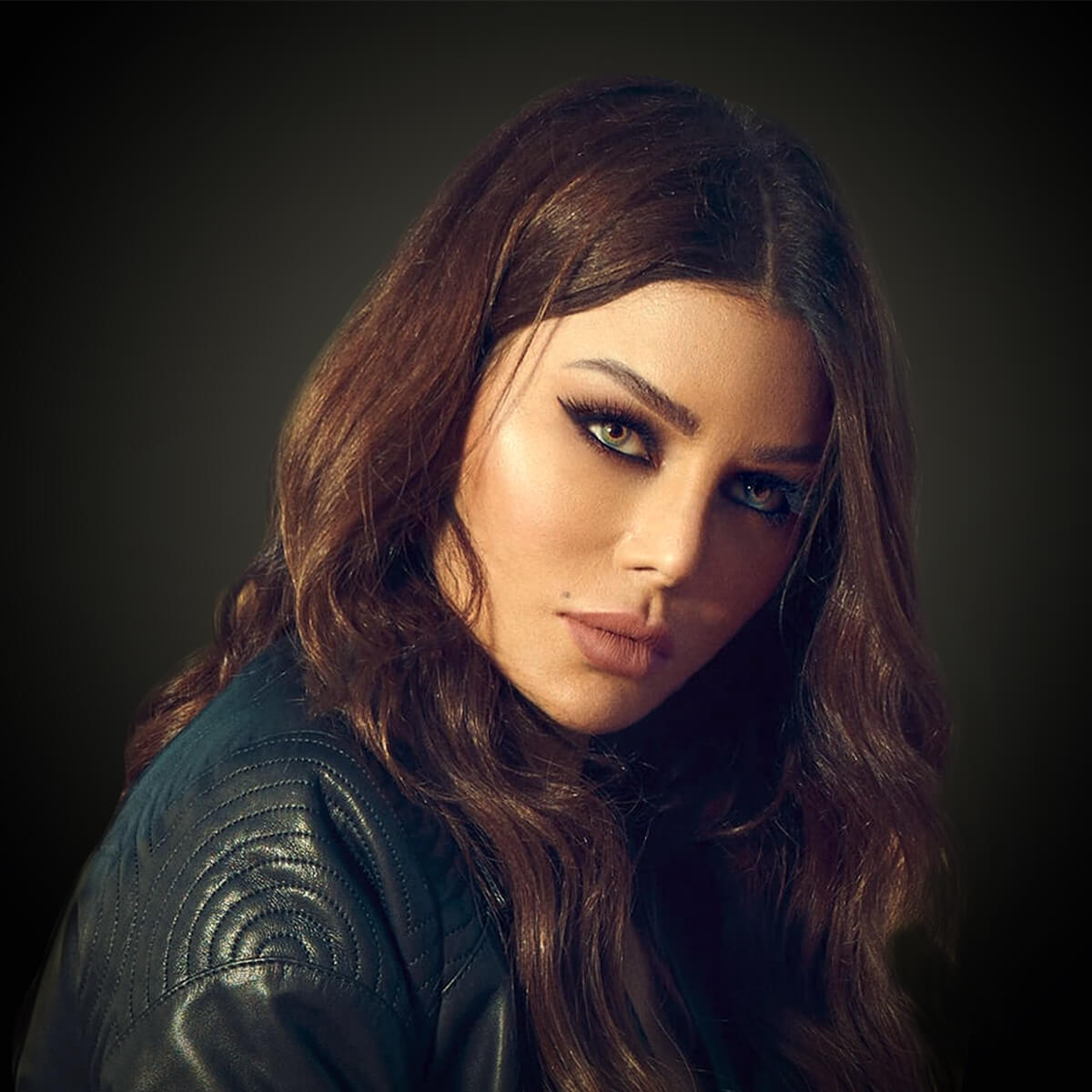 Singer and actress Wehbe has released seven studio albums since launching her career in 2002. In 2020, she starred in a TV show named "Eswed Fateh" and announced that she had become the first brand ambassador for Celena contact lenses.