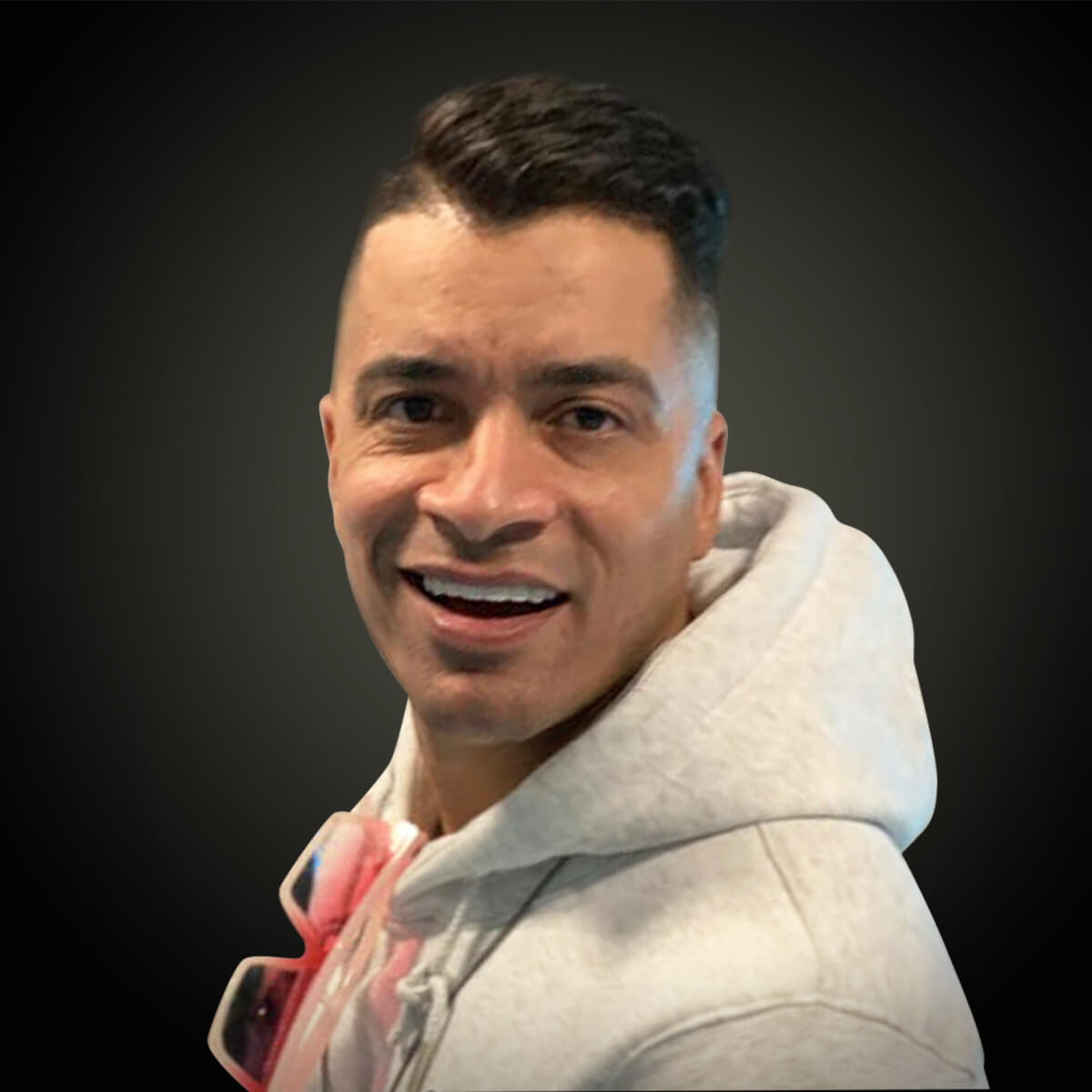 Shakosh is a Shaabi singer, which is a type of Egyptian street music. Before taking up singing, he was a football player for the Egyptian club, Ismaily SC. In October 2020, Shakosh collaborated with Egyptian rapper Wegz on a song advertising Egyptian ride-hailing app Halan.