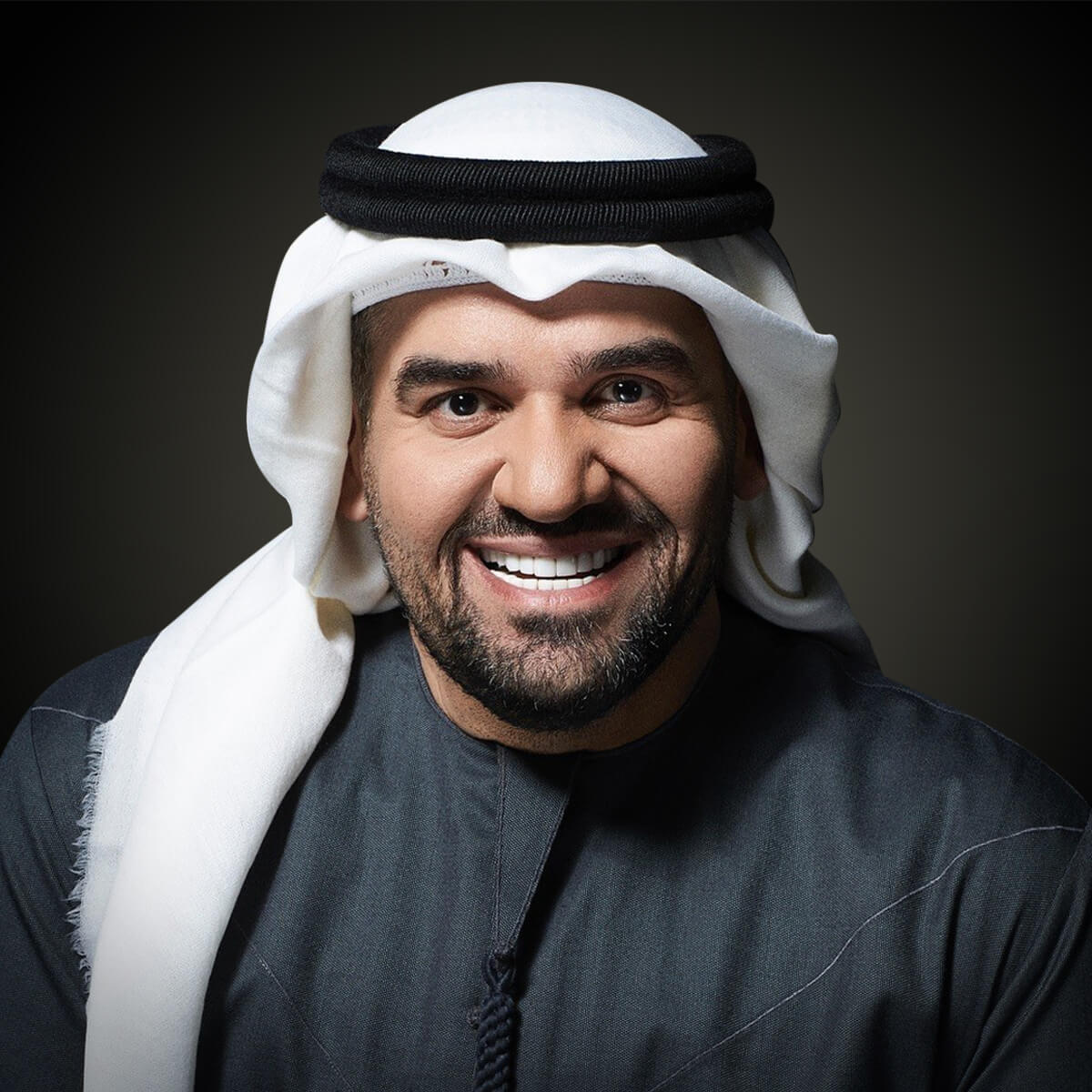 Al Jassmi released his first album, "Gased," in 2002 and has released more than 15 albums and 50 singles since. He is a regular singer at Arab music festivals, including the Dubai Shopping Festival and Hala February Festival. Last year he sang the official 2020 Ramadan ad song for Orange Egypt. He has also collaborated with Pepsi Arabia and is a brand ambassador for Dubai's Expo 2020.

In 2020, Al Jassmi was the seventh most-streamed Arab singer on Anghami and among the top 50 most-streamed artists in MENA on Deezer. He has over 6.9 million subscribers on YouTube, with his videos viewed more than 2.6 billion times as of March 25, 2021. He had more than 21.1 million followers across Facebook, Twitter, and Instagram as of the end of 2020, with more than 10 million of those on Facebook alone.