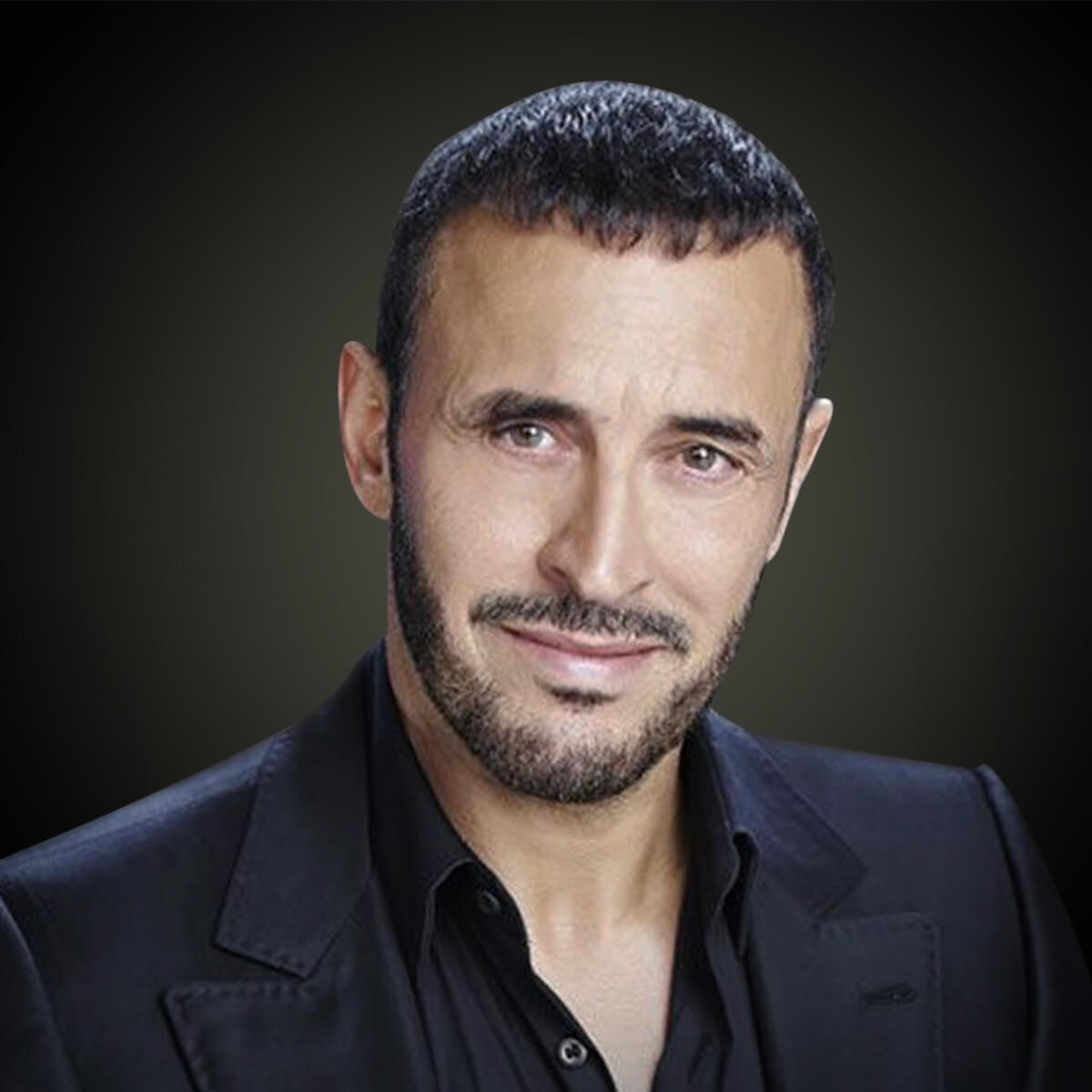 Singer, composer, and songwriter Al Sahir has sold over 30 million albums in his more than 35-year career. He was appointed a UNICEF Regional Ambassador for MENA in 2015, and in 2016 he was selected as a coach for MBC's The Voice Kids. In 2020 he performed a virtual concert in collaboration with the Abu Dhabi Cultural Foundation. Al Sahir released a song for the U.A.E.'s "Hope" probe to Mars mission in 2021.