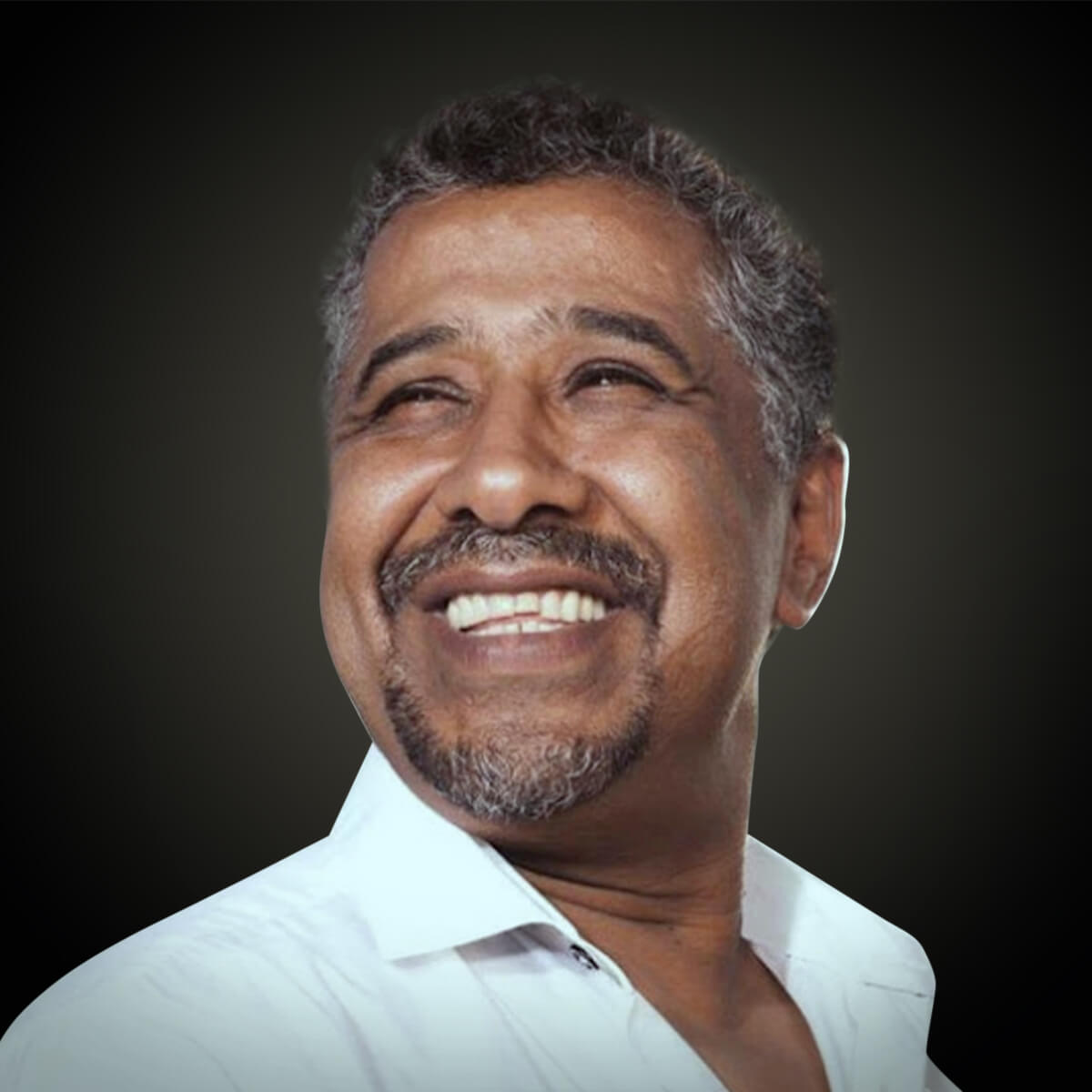 Singer Khaled has been dubbed the "King of Raï" in a career spanning nearly five decades. He was appointed a Goodwill Ambassador for the Food and Agriculture Organization in 2003. In 2014, he sang the World Cup Coca-Cola anthem with Lebanese singer Nancy Ajram, and in 2020 he released a song for blast-stricken Beirut called "Elle S'appelle Beyrouth." He has collaborated with several international artists, including French Montana and Pitbull.

In 2020, Khaled was among the top 50 most-streamed artists in MENA on Deezer. He has over 1.5 million subscribers on YouTube, with his videos viewed more than 408 million times as of March 19, 2021.