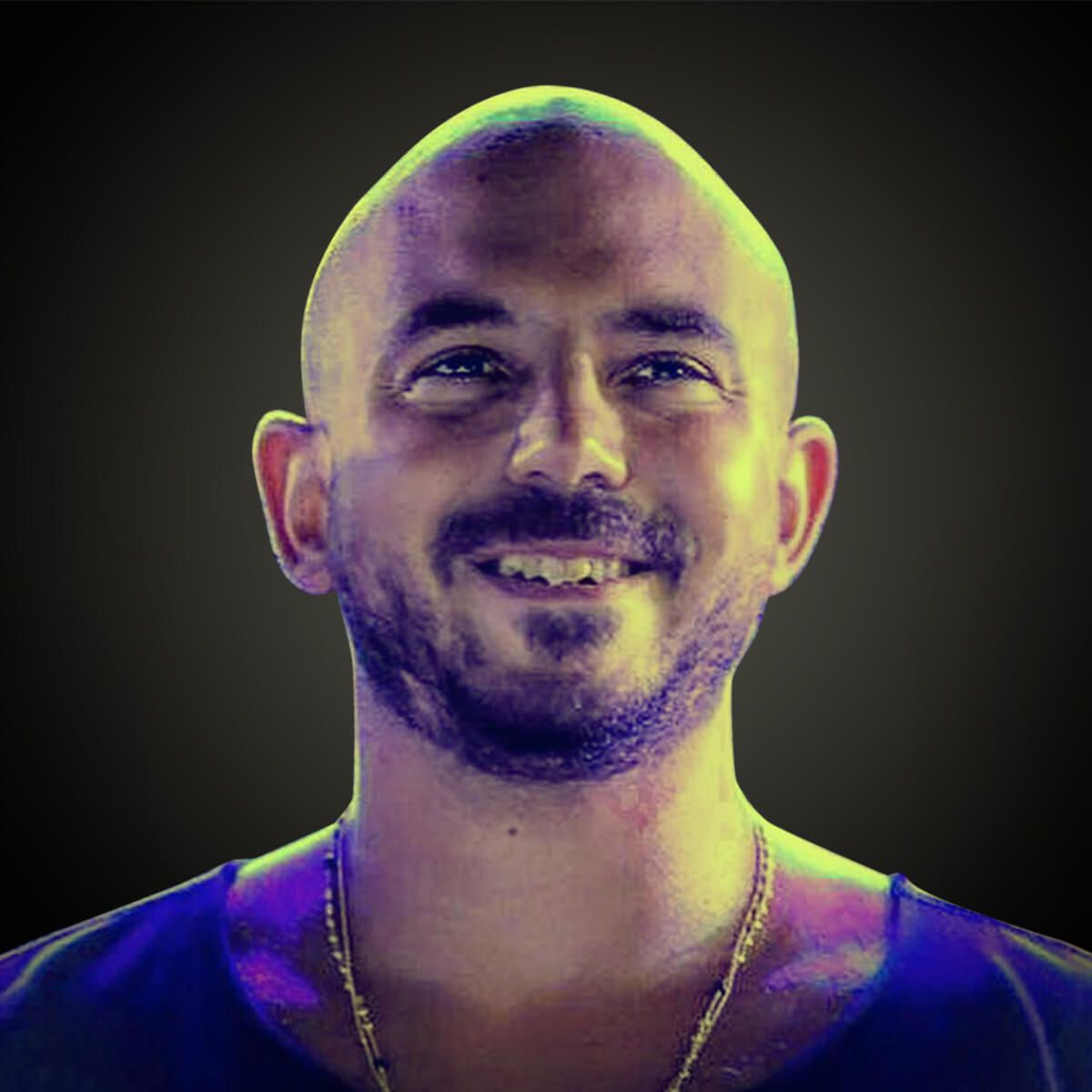 El Esseily started singing when he was a student at the American University in Cairo, performing in student-organized concerts before his graduation in 2006. He has previously recorded songs for Coca-Cola and Orange Egypt, and he recorded a song with Egyptian singer Bahaa Sultan for Banque Misr's Ramadan 2020 ad.

In 2020, El Esseily was the eighteenth most-streamed Arab singer on Anghami, and he was among the top 50 most-streamed artists in MENA on Deezer. He has over 1.2 million subscribers on YouTube, with his videos viewed more than 312 million times as of March 19, 2021. El Esseily had 5.1 million followers across Facebook, Twitter, and Instagram as of the end of 2020.