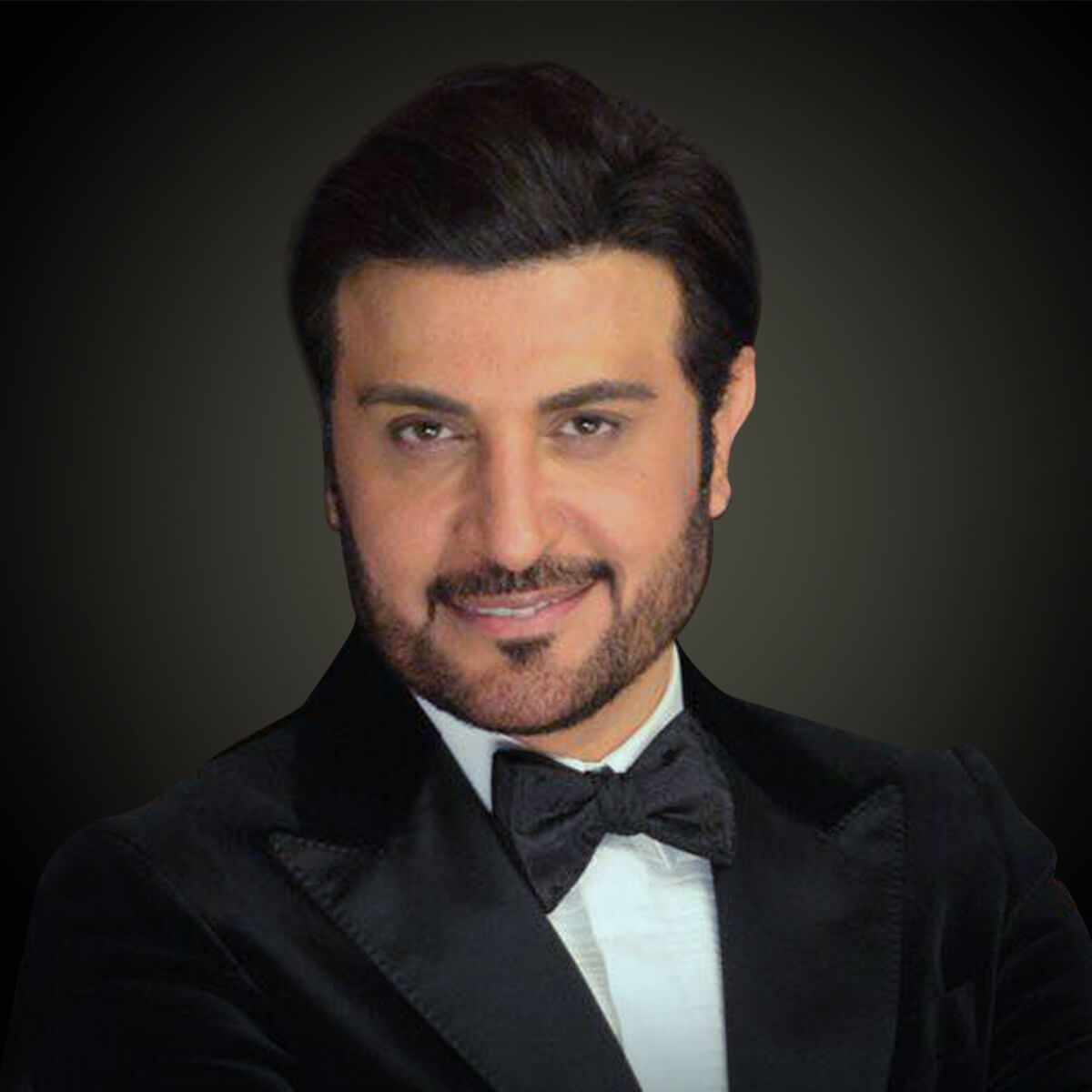 Before becoming a professional musician, singer, and composer, Almohandis studied engineering in Baghdad and worked as a tailor for several years. He released his first album, "Mo Bas Ahebak," in 2000 and has released more than 10 albums since.

In 2020, Almohandis was among the top 50 most-streamed artists in MENA on Deezer and the third most-streamed singer in Saudi Arabia. His song "Yhizak Al Shooq" was the second most-streamed song in the kingdom. His album "Shahd El Horouf" was also the eighteenth most-streamed album in MENA on the platform last year. He has over 747,000 subscribers on YouTube, with his videos viewed more than 245 million times as of March 25, 2021.