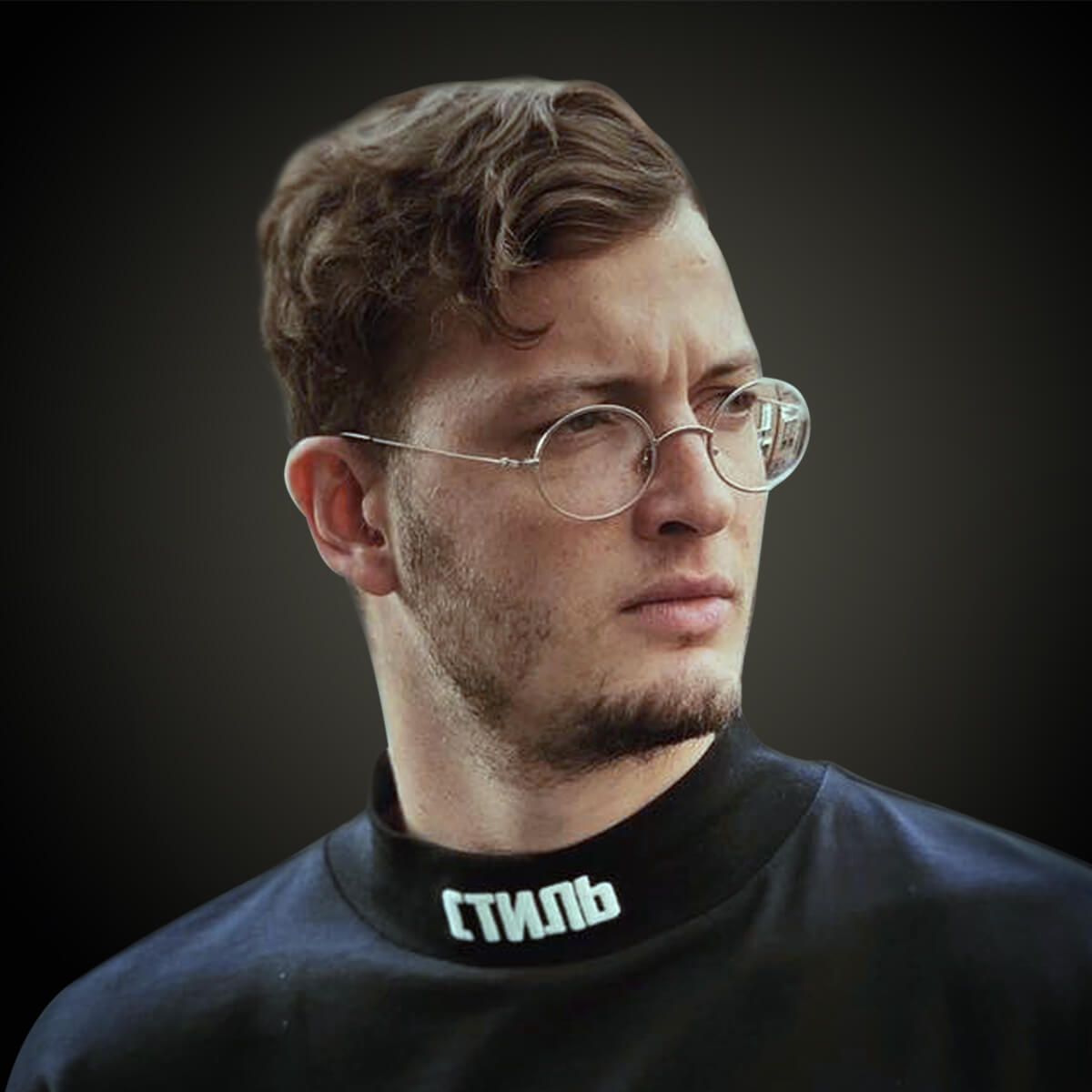 Rapper and producer Moussa began his career in 2017 and rose to fame in 2019 with his hit song "Nhayt El 3alam." He has appeared in TV ads for We, Etisalat, and Freska and performed on the official song for the 27th Men's Handball World Championship Cup 2021 alongside Tamer Hosny and Hoda Sherbeeny.

In 2020, Moussa was among the 50 most-streamed Arab singers on Anghami and the most-streamed artists in MENA on Deezer. He has over 468,000 subscribers on YouTube, with his videos viewed more than 39 million times as of March 19, 2021.