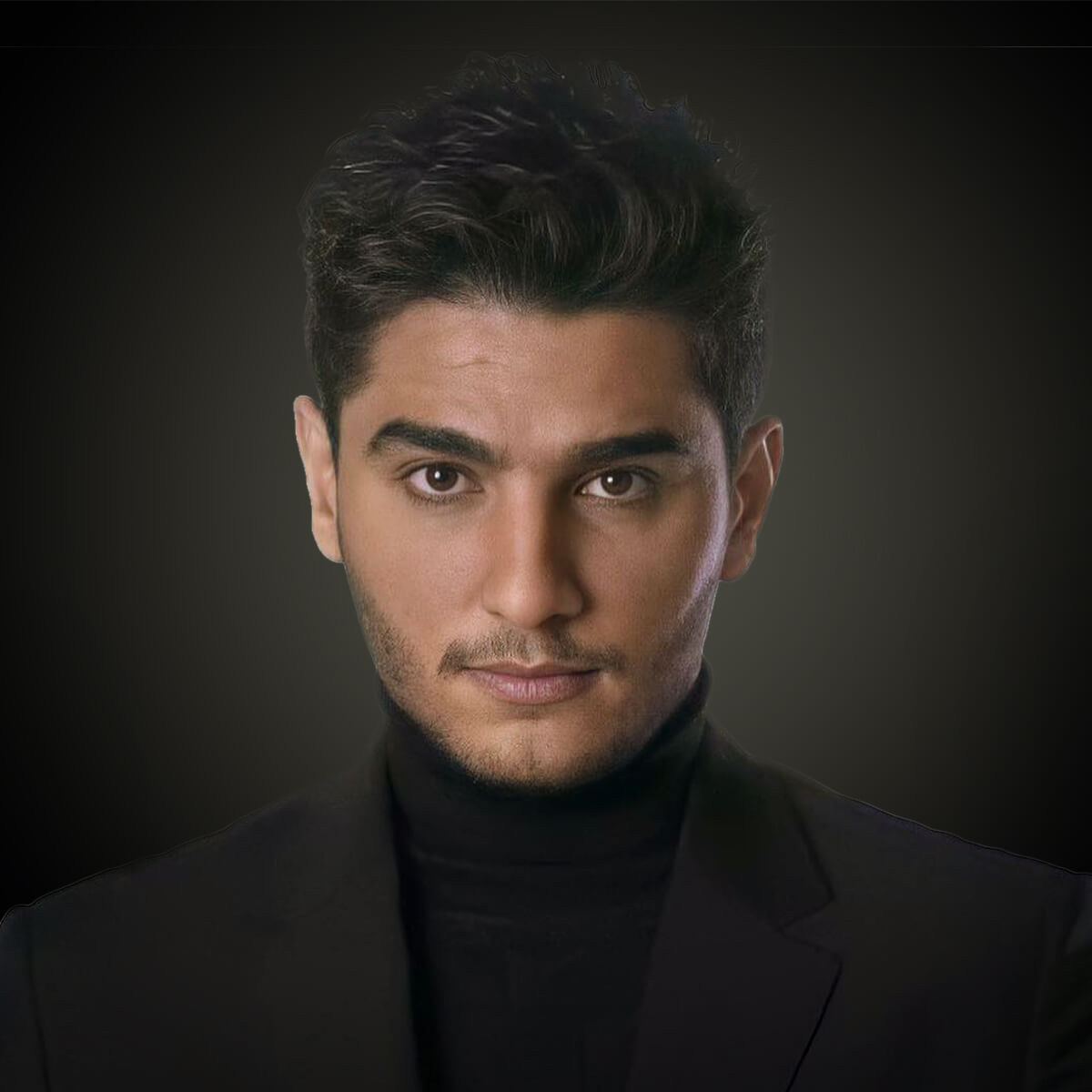 Assaf won Arab Idol in 2013. He was appointed as an UNRWA Regional Youth Ambassador in the same year but stepped down from the role in 2017. A movie inspired by his life, called "The Idol," was released in 2015.