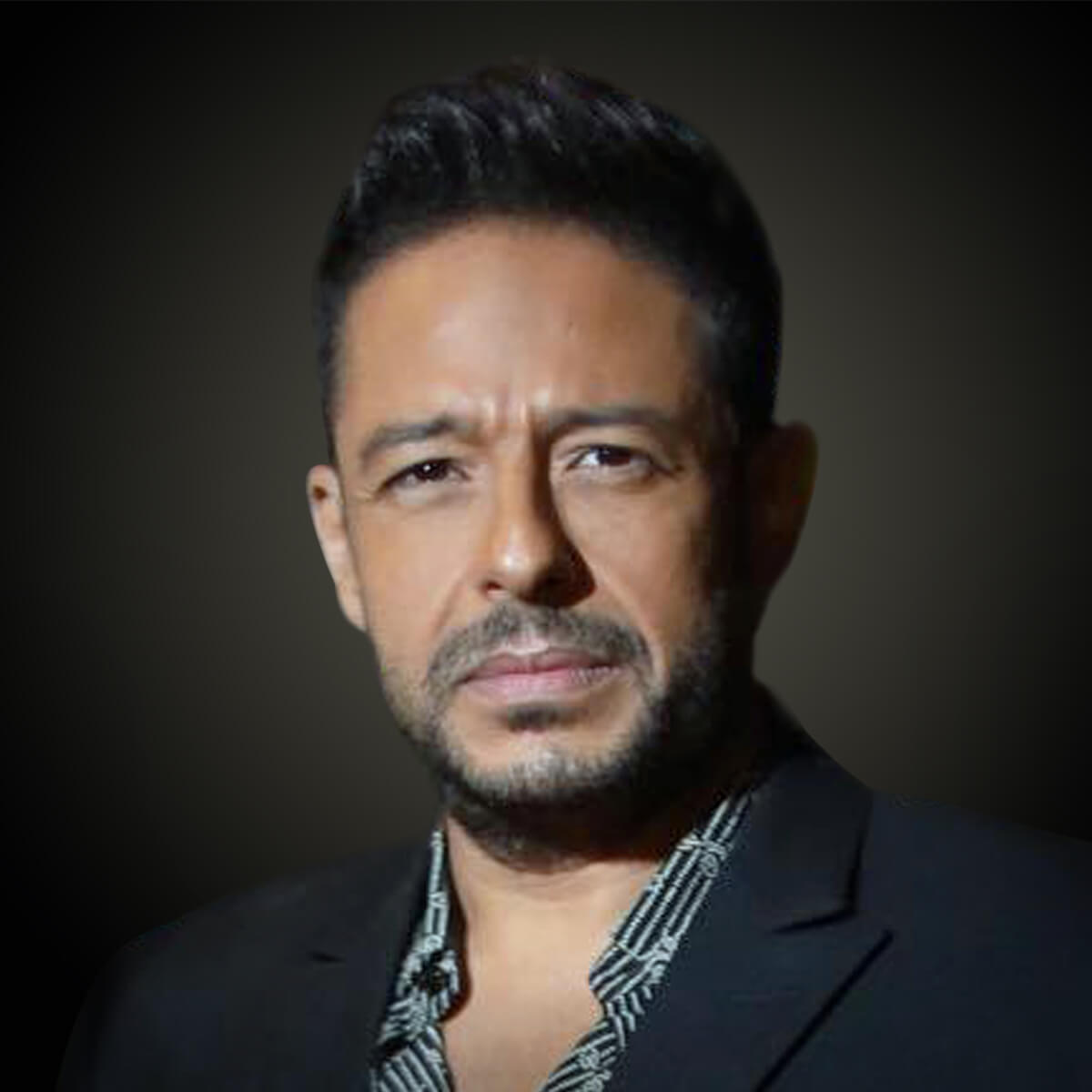 Hamaki released his first song in 1998 as part of a compilation album featuring various artists "Lekaa El Nogoum." He went on to release his first album, "Khaleena Ne'eesh," in 2003. In December 2019, he partnered with Chinese electronics company Oppo for his song "Tearaf Bahebak Leh" for an ad for the Reno2 F smartphone.

In 2020, Hamaki was the second most streamed Arab singer on Anghami and the sixth most streamed artist in MENA on Deezer. He has 2.3 million subscribers on YouTube, with his videos viewed more than 661 million times as of March 19, 2021. He had over 28.9 million followers across Facebook, Twitter, and Instagram by the end of 2020.