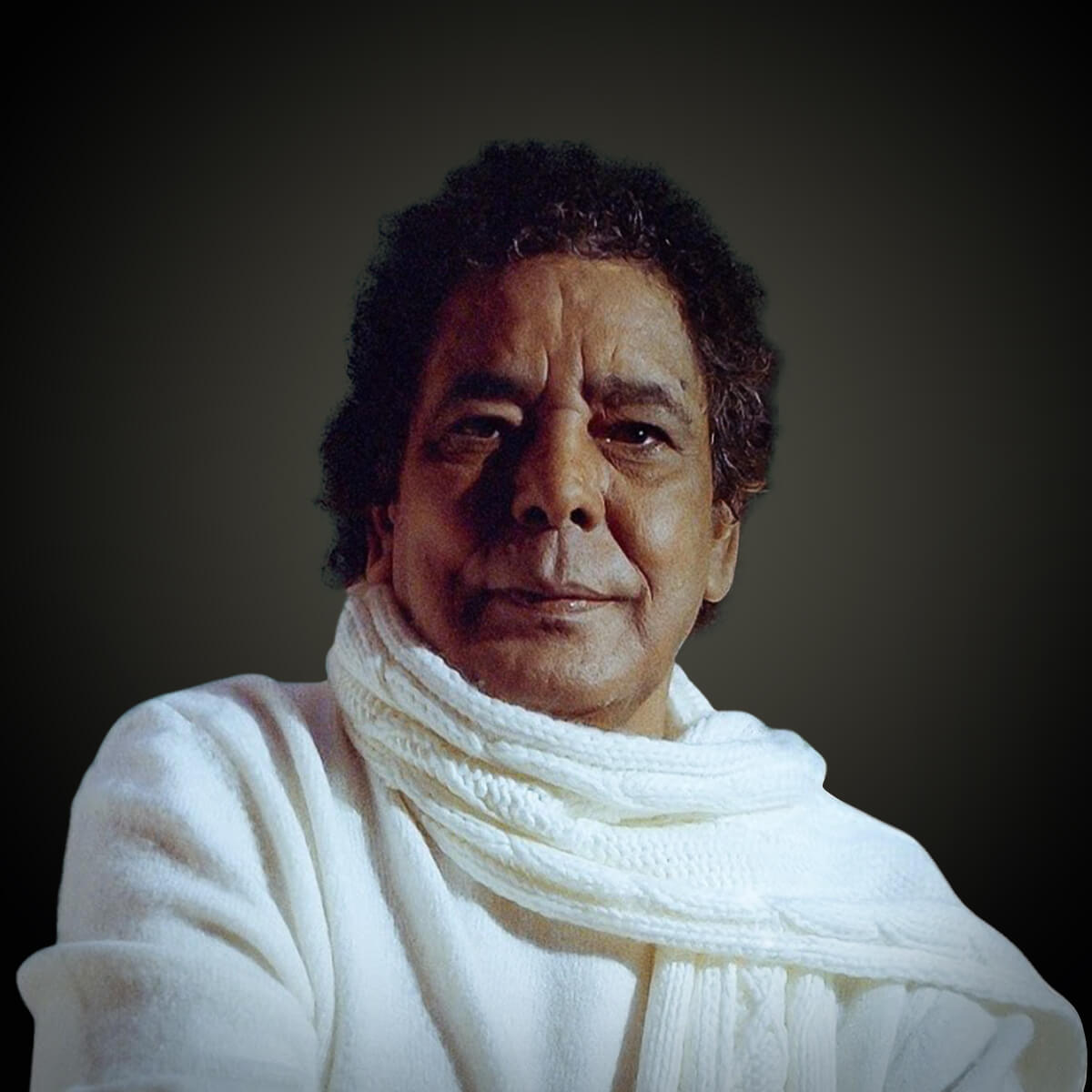 Mounir began his career in the late 70s and rose to fame with his Nubian style of music and socially-conscious lyrics. He released his first album, "Alemony Eneiky," in 1977 and has released at least 30 albums since, with his latest "Bab El Gamal" out in January 2021. He headlined the Liverpool Arabic Arts Festival in 2010, performing at the Liverpool Philharmonic Hall.

In 2020, he was among the 50 most-streamed Arab singers on Anghami and the most-streamed artists in MENA on Deezer. He had over 612,000 subscribers on YouTube, with his videos viewed more than 56 million times as of March 19, 2021. He had more than eight million followers across Facebook, Twitter, and Instagram as of the end of 2020.