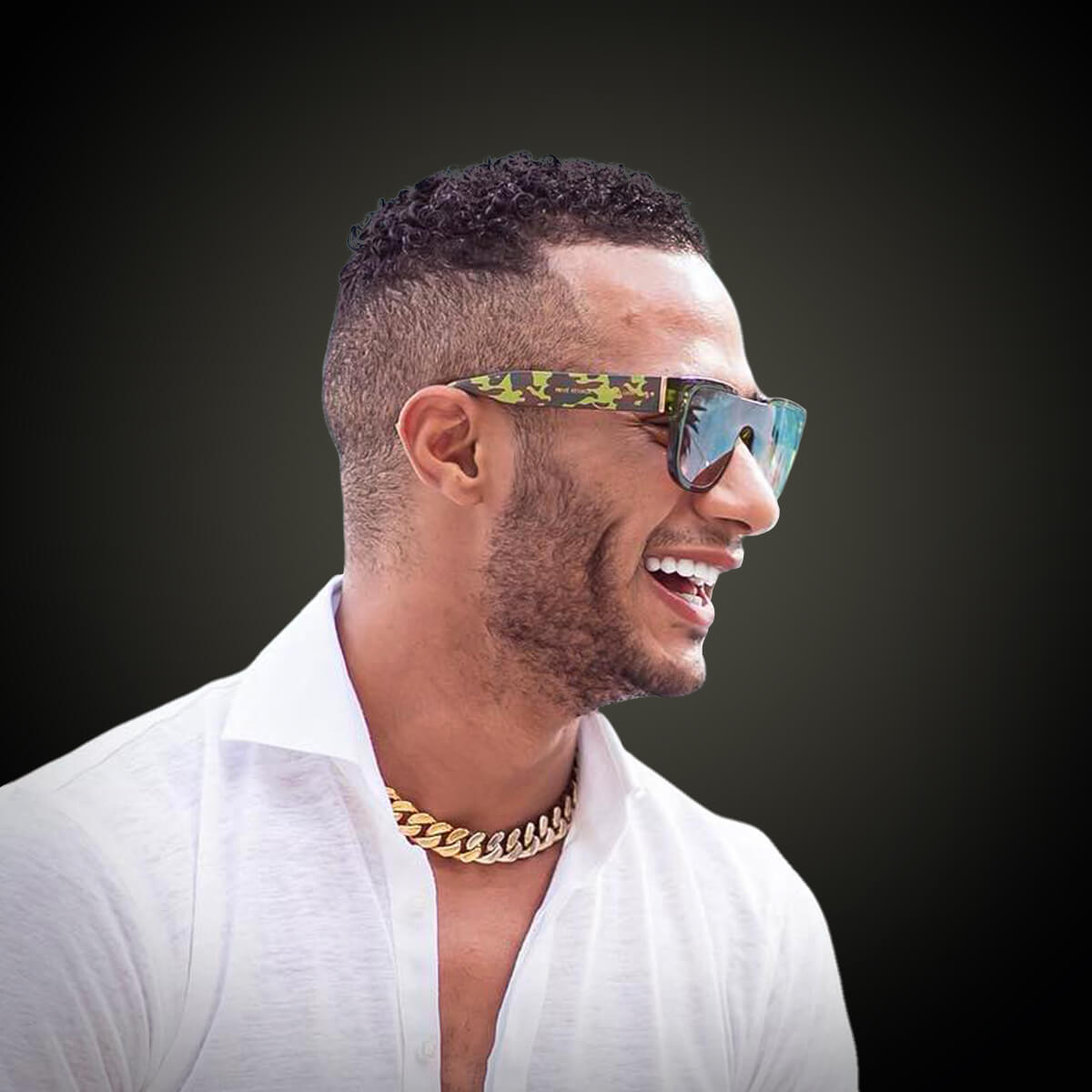 Singer and actor Ramadan started his career with roles in TV series like “The Cinderella” in 2006, until he got his big break in “Ehky Ya Sharazad” in 2009. He released his first single in 2018. His 2020 single with Maître Gims “Ya Habibi” was promoted on a Spotify billboard in New York’s Times Square, making him only the second Arab artist to achieve this after Amr Diab. He has appeared in ads for the Etisalat Group in Egypt and is preparing to release his upcoming TV series “Moussa'' in 2021. He is a U.A.E. Golden Visa holder.

In 2020, Ramadan was among the top 50 most streamed Arab artists on Anghami and the 50 most streamed artists in MENA on Deezer. His song “Ensay” with Moroccan singer Saad Lamjarred was the thirteenth most streamed Arabic song on Anghami, and "Rayheen Nesshar" was the most-streamed song in Egypt on Deezer. He has 12.3 million subscribers on YouTube, with his videos viewed more than 3.8 billion times as of March 25, 2021. He had over 33 million followers across Facebook, Twitter, and Instagram as of the end of 2020.