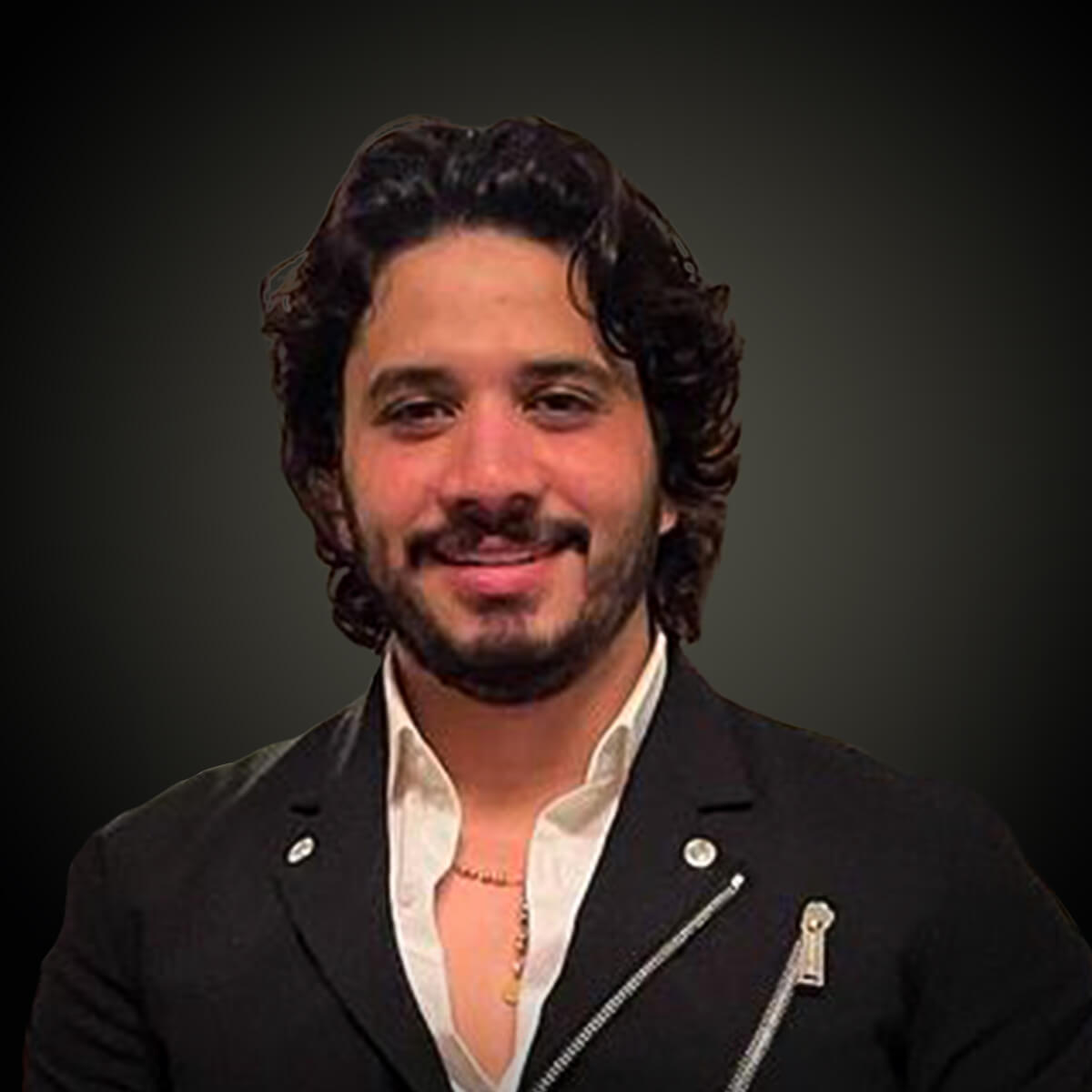 Hagag rose to fame after releasing his debut song "Ana Bat'ataa Men Gowaya" in 2014. He released his most famous song, "Ya Mna3n3," the following year. In 2020, he sang the theme song for the Ramadan series "Kheyanet 3ahd," starring Egyptian actress Yousra.

In 2020, Hagag was among the top 50 most-streamed Arab singers on Anghami. His latest album, "Hatzahzah," was the thirteenth most-streamed album on Deezer in MENA last year.