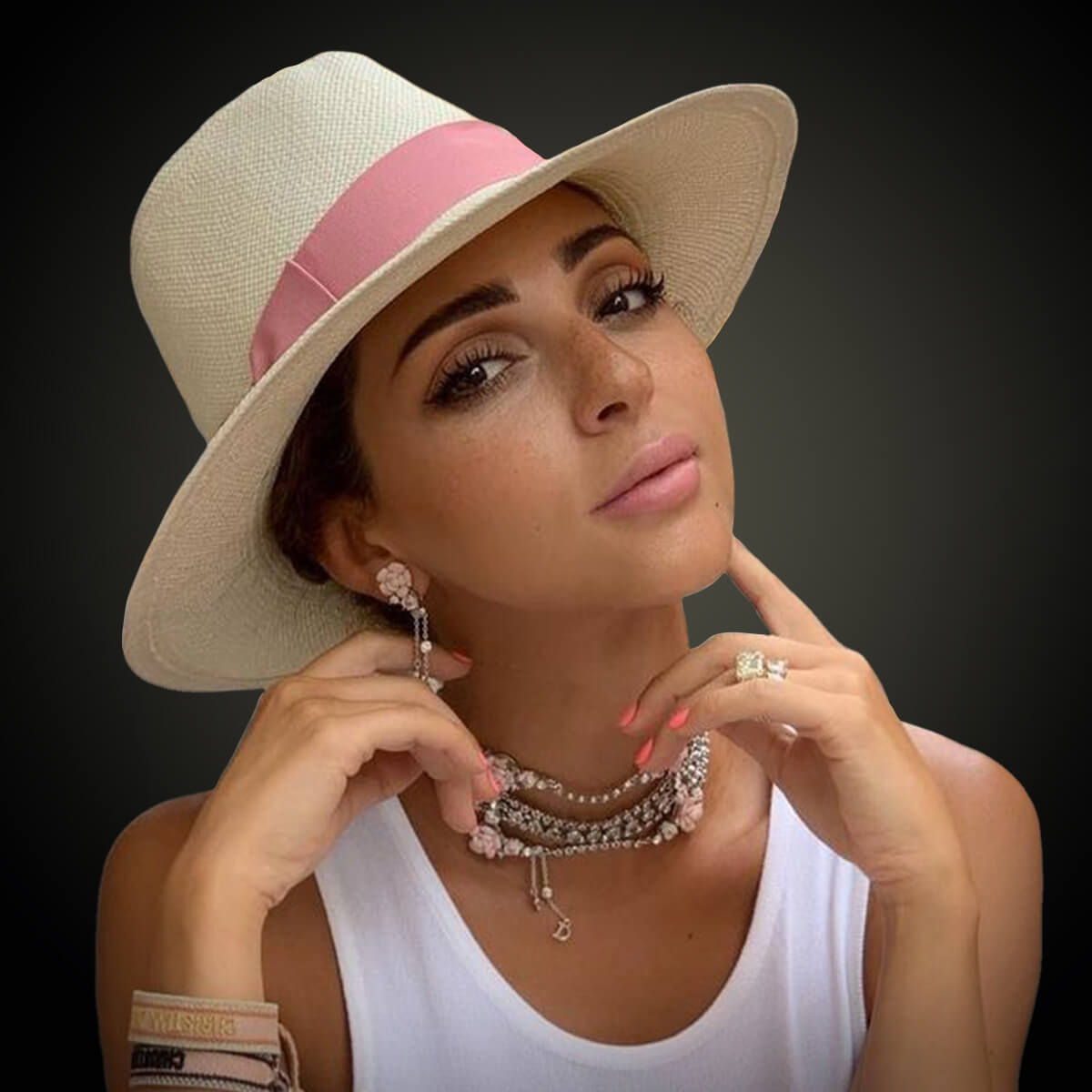 Fares appeared on the famous Lebanese talent show Studio Alfan program in 2001. She released her first album, "Ana Wel Shou,” in 2003 and has since released four more studio albums. Fares has been a brand ambassador for Saudi Arabian jewelry brand L'azurde since 2018. She also endorses the clothing brand REDTAG. Fares starred in her own Ramadan show, "Fawazeer Myriam," in 2010 and played Tinkerbell in the musical "Peter Pan: The Never Ending Story" in Dubai.