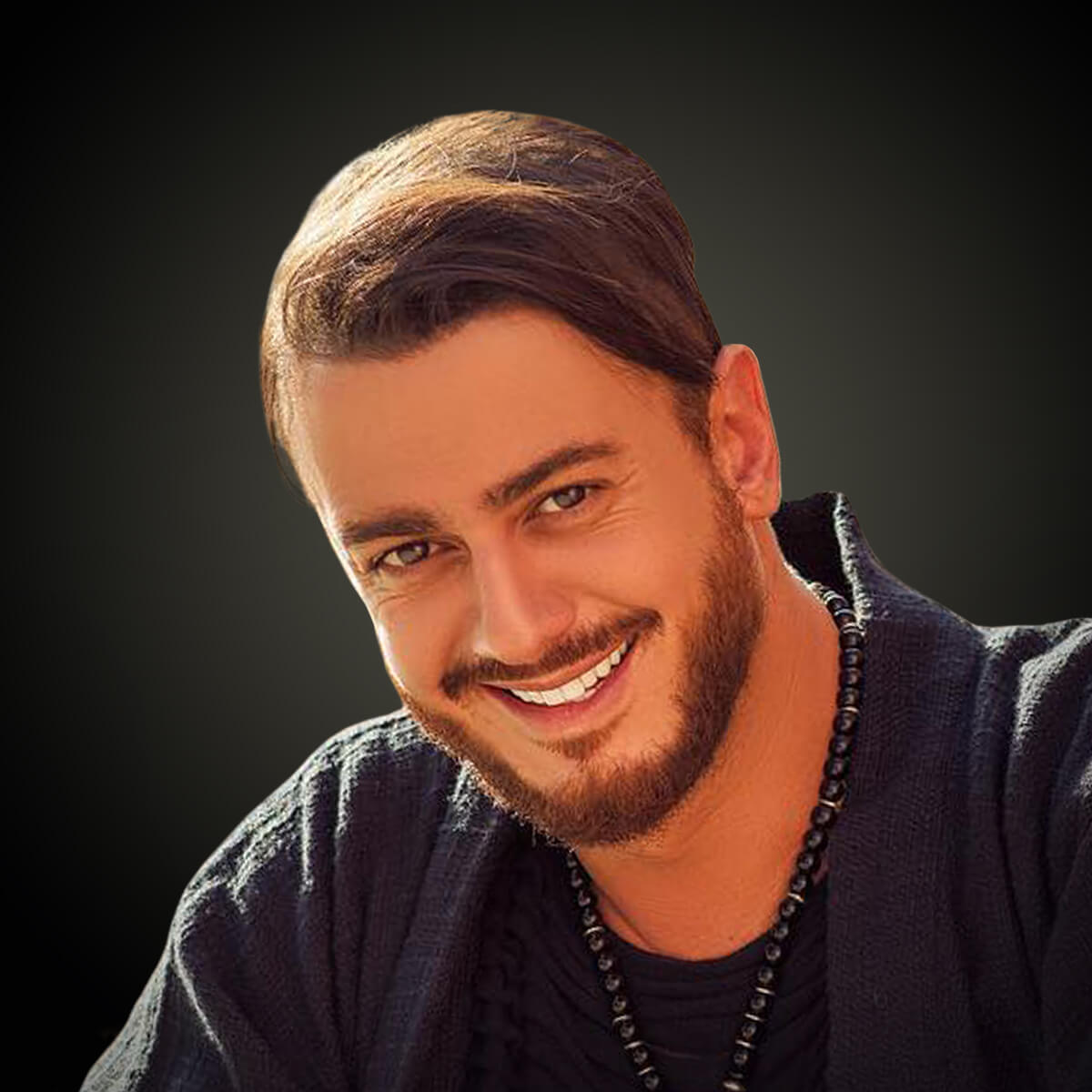 In 2020, Lamjarred was among the top 50 most-streamed Arab singers on Anghami and the 50 most-streamed artists in MENA on Deezer. His song, "Adda El Kalam," was the fourth most-streamed Arabic song on Anghami last year. He has over 12.4 million subscribers on YouTube, with his videos viewed more than 3.1 billion times as of March 31, 2021. He had 15.5 million followers across Facebook, Twitter, and Instagram as of the end of 2020.