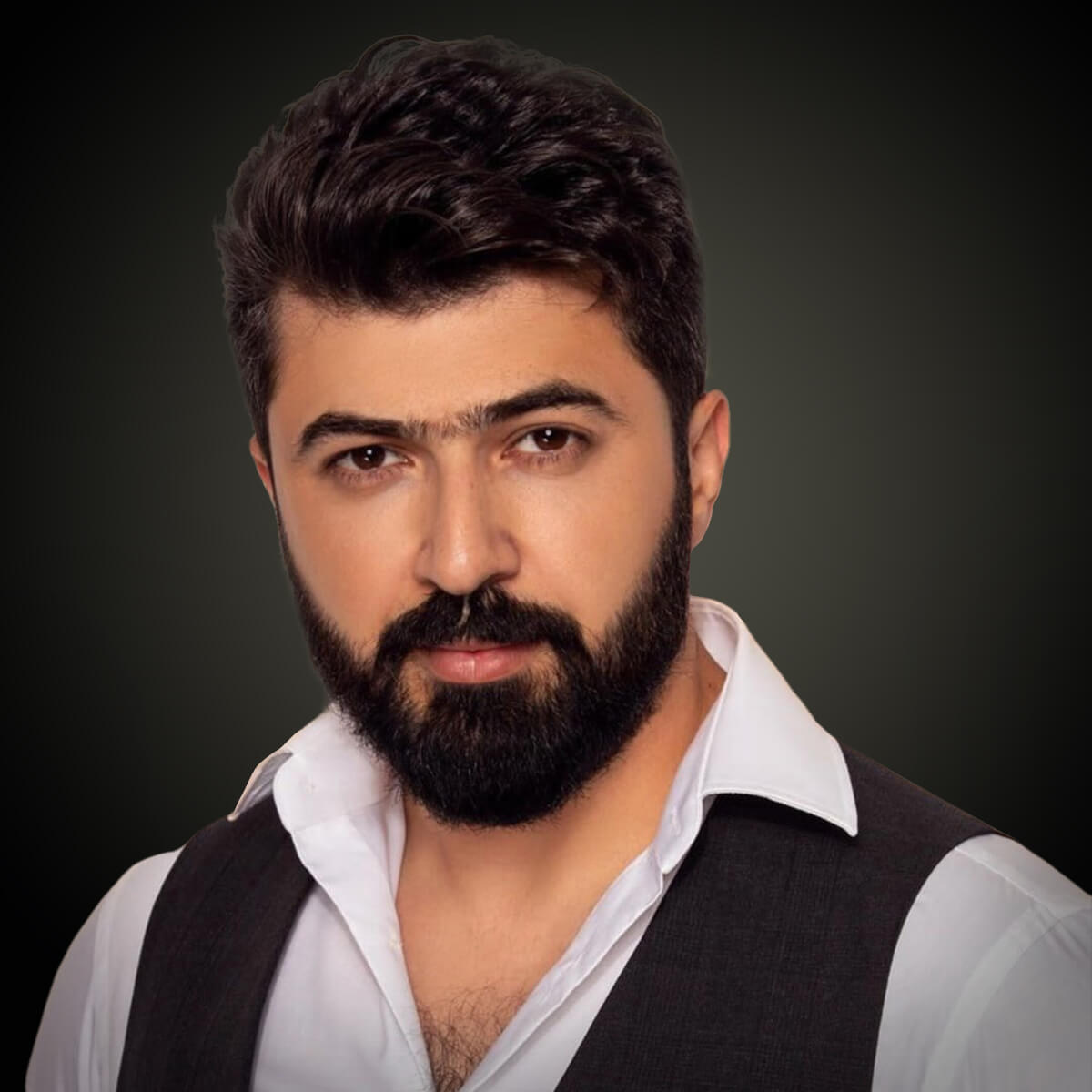 Nabeel released his debut single "Hai Al Sanna" in 2011. He currently serves as a judge on Iraq Idol and advertises Samsung. In 2021, Nabeel appeared in an ad for Zain Iraq with Mohamed Ramadan.