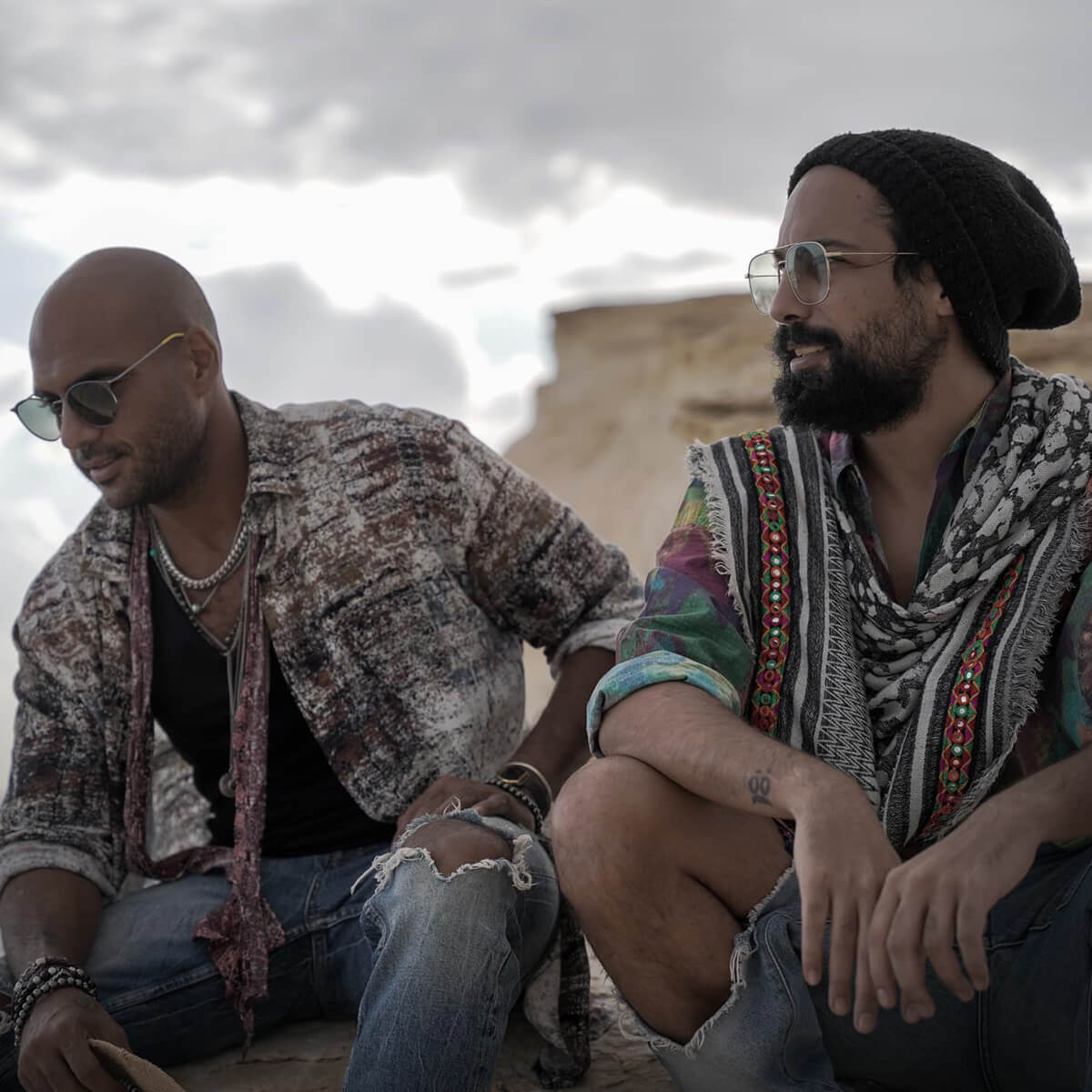 Sharmoofers was formed in 2012 by Ahmed "Bob" Bahaa and Mohamed "Moe" El-Arkan. The band produces and writes its own music and appeared in several ads in 2020, including food delivery service Talabat and Chinese electronics company Xiaomi.