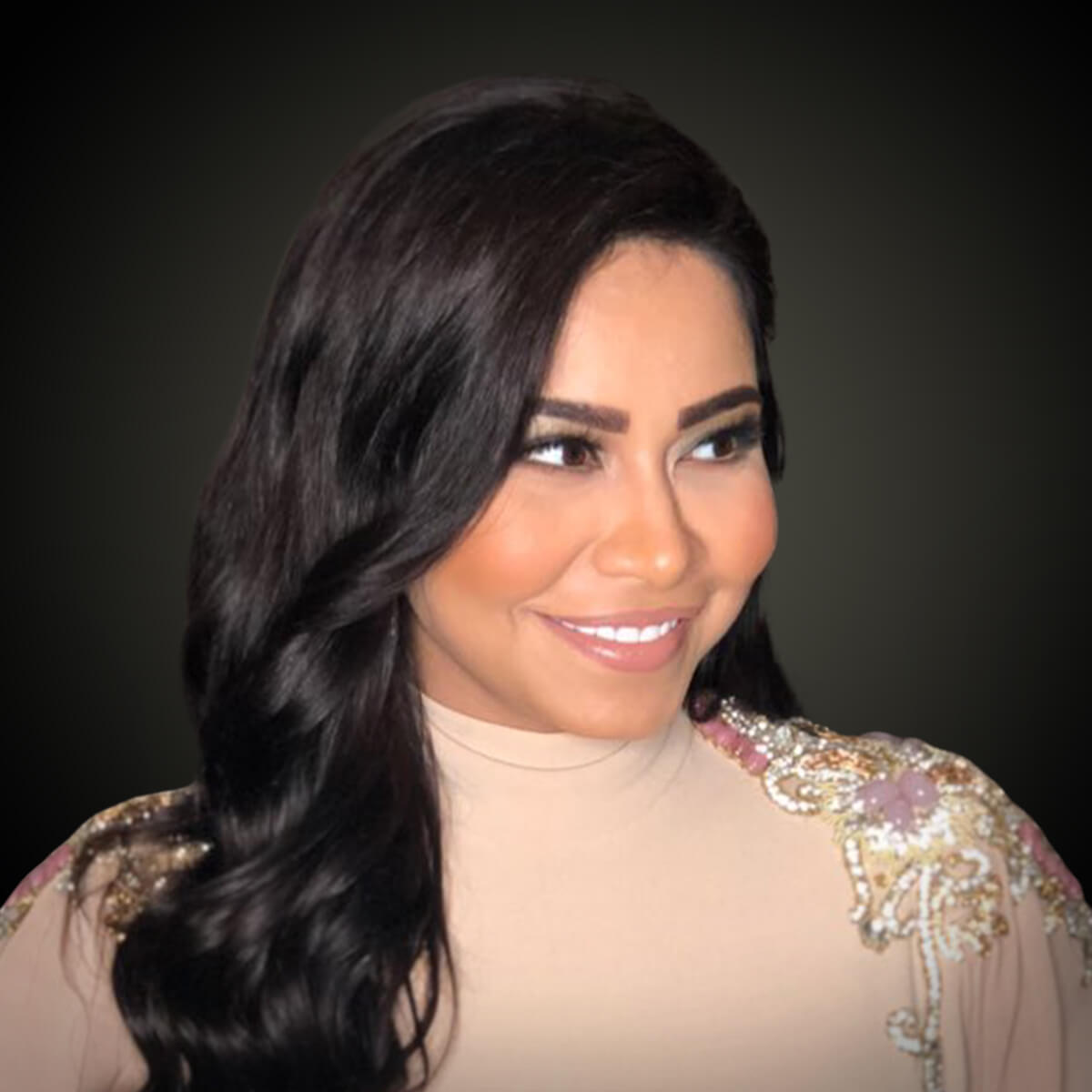 Singer, actress, and former judge on MBC's “The Voice: Ahla Sawt,” Abdel-Wahab first rose to fame in the early 2000s with the song “Ah Ya Lail.” She has since collaborated with Najwa Karam for a song for Zain, and she has appeared in ads for Vodafone and 500 500 Hospitals. She released her song “Ya Betfaker Ya Bet7es” in the Lebanese dialect in August 2019.

In 2020, Abdel-Wahab was the ninth most-streamed Arab singer on Anghami and among the top 50 most-streamed artists in MENA on Deezer. She has 3.6 million subscribers on YouTube, with her videos viewed more than 882 million times as of March 19, 2021.