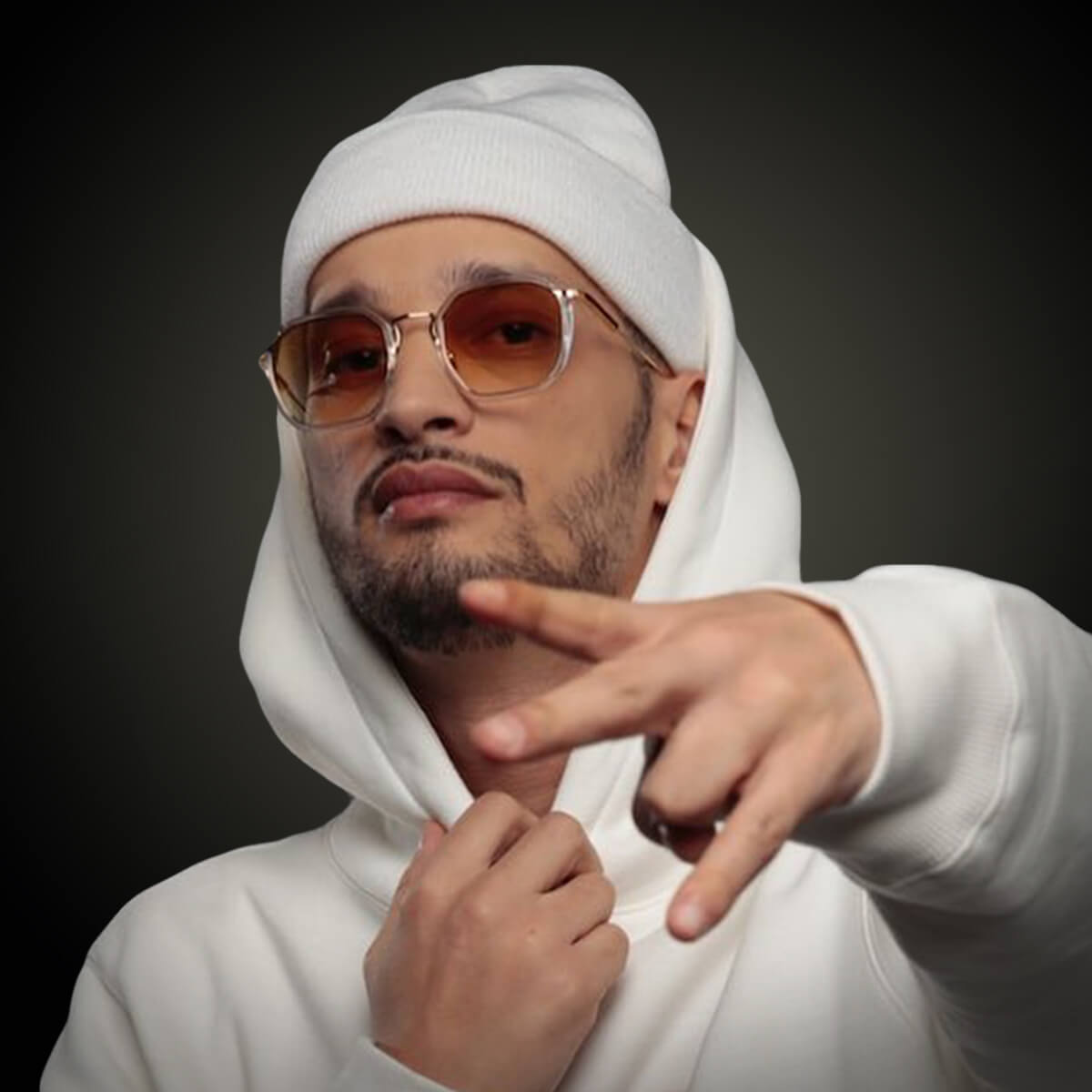 Rapper Soolking, whose real name is Abderraouf Derradji, previously worked as an acrobat and dancer before founding his own rap group. By 2017, he was releasing songs online when rapper “Sofiane” gave him a recording contract. He released his first album,“Fruit du demon,” in 2018, followed by “Vintage” in 2020.