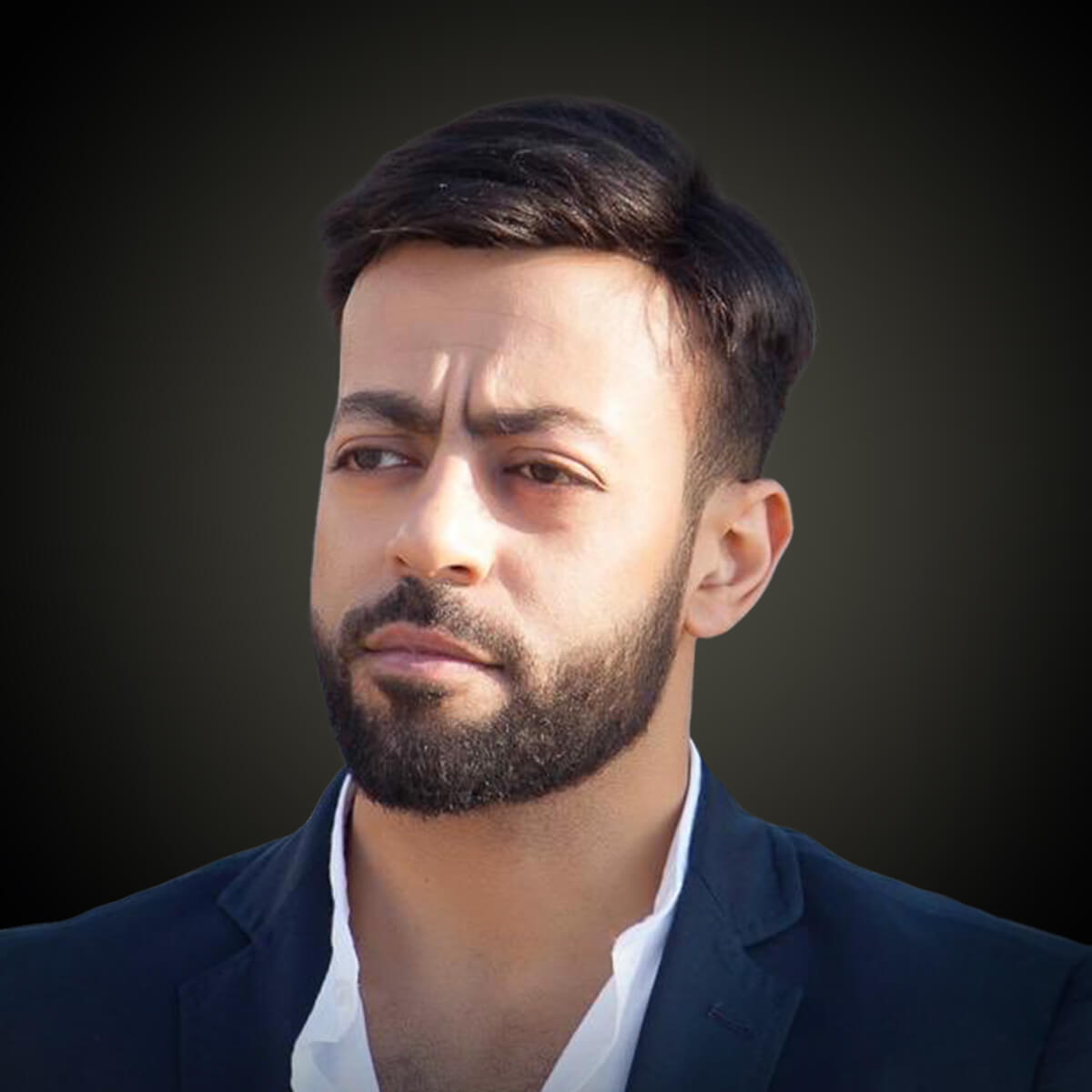 Ashour started his career in 2004 and released his first album, “Sa’ab,” in 2006. He has released five albums since, with his latest being “Ayam” in 2019. In May 2020, Ashour partnered with Vodafone Egypt to release a song praising Egypt's medical workers for their efforts against COVID-19.

In 2020, Ashour was the sixteenth most-streamed Arab singer on Anghami and was among the top 50 most-streamed artists in MENA on Deezer. He has over 1.2 million subscribers on YouTube, with his videos viewed more than 221 million times as of March 19, 2021. He had over 11 million followers across Facebook, Twitter, and Instagram as of the end of 2020.