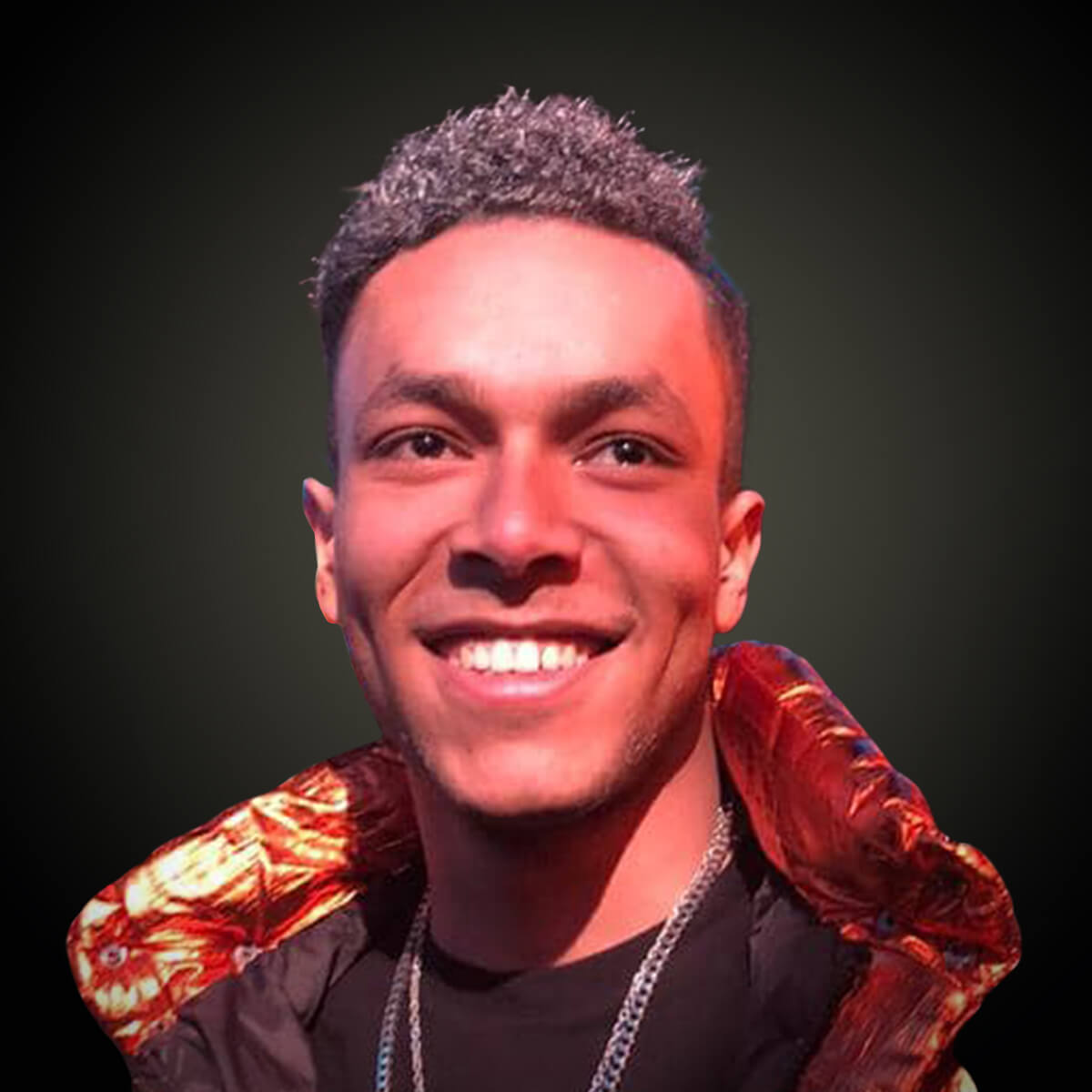 Rapper Ahmed Ali “Wegz” began his career in 2017. His 2019 song “Bazeet” was sampled in an ad for Molto Egypt, and he has appeared in ads for Orange Egypt and ride-hailing app Halan.

In 2020, Wegz was the second most-streamed Arab artist in MENA on Deezer and the eighth most-streamed Arab singer on Anghami. He has nearly 1.5 million subscribers on YouTube, with his videos viewed more than 202 million times as of March 25, 2021.