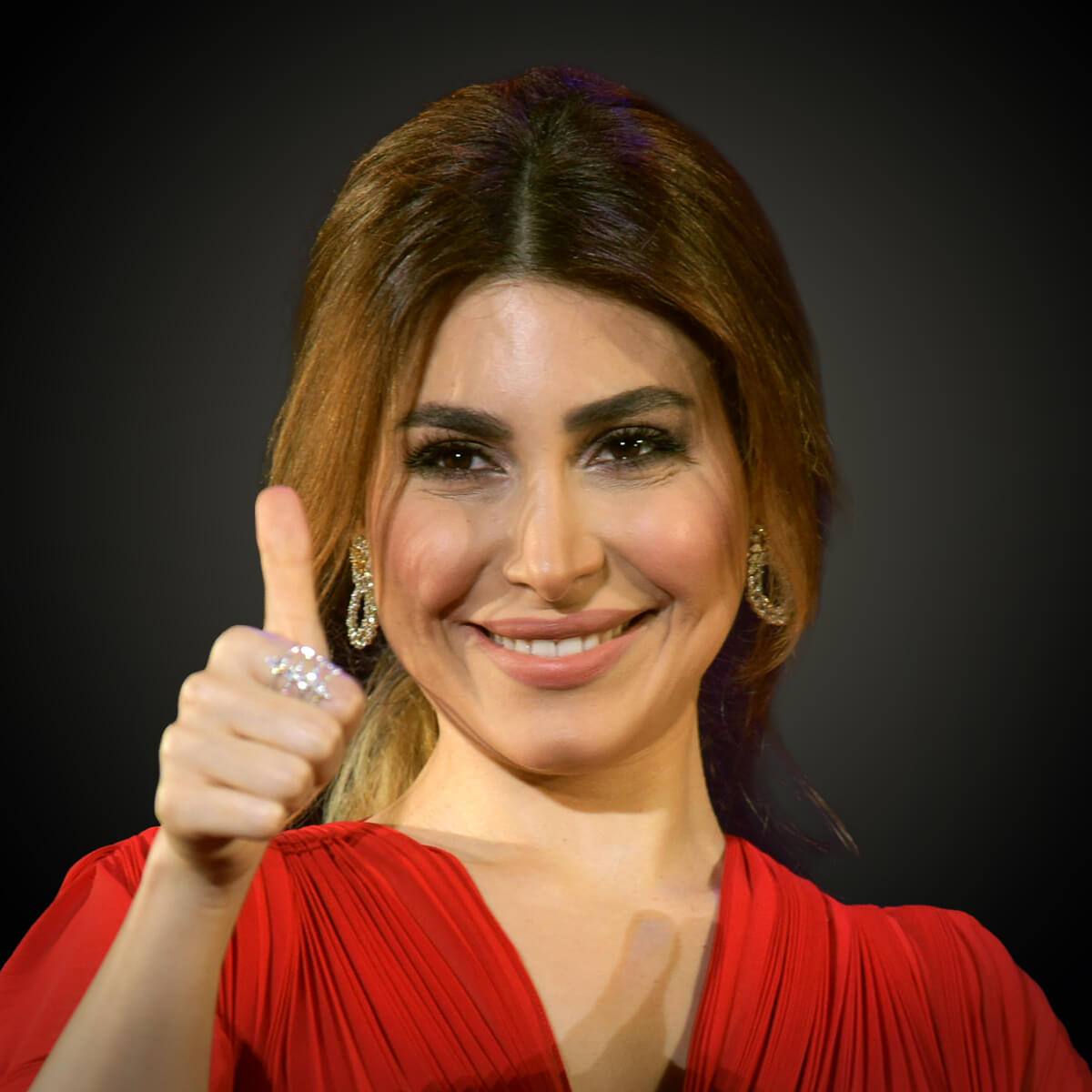 Yara began her career in 1998 when she won the Lebanese music competition "Kass el-Nojoum." She has since won the Lebanese award Murex d’Or three times. She is a UNICEF Regional Ambassador For MENA and frequently collaborates with Huawei Music. She became the first Lebanese female artist to reach 200 million views for one song on YouTube for her song “Ma Baaref.”

In 2020, Yara was among the top 50 most-streamed Arab singers on Anghami. She has over 1.3 million subscribers on YouTube, with her videos viewed more than 455 million times as of March 19, 2021. She had over 22 million followers across Facebook, Twitter, and Instagram as of the end of 2020.