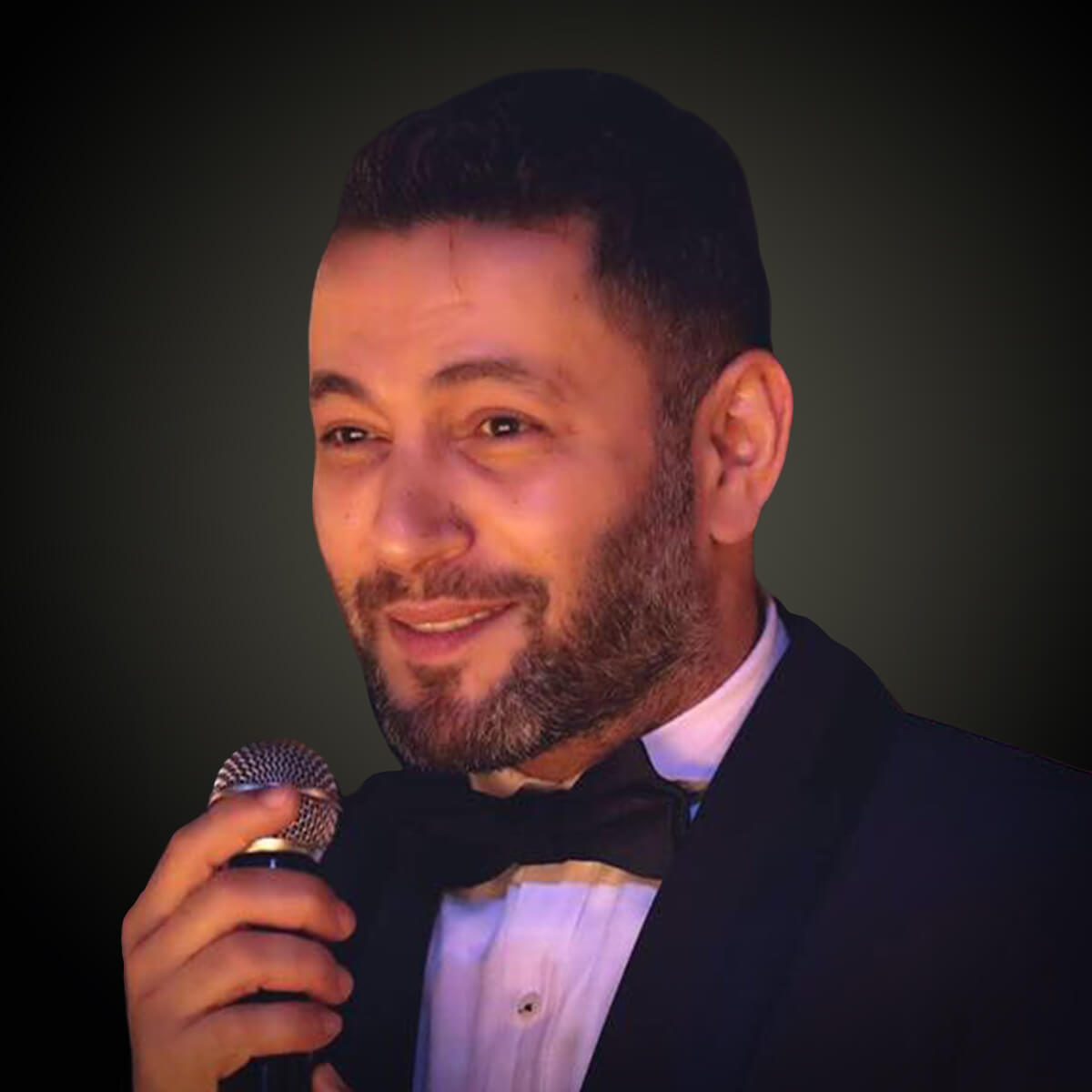 Singer, actor, and composer Bourji began his career in 1996 when he won gold in the Tarab song category on the Lebanese talent competition "Studio El Fan." Since then, he has released four albums and more than 40 singles. In 2020 he starred in a movie, “Yom Eh Yom La2.” He has also composed songs for other artists such as Georges Wassouf, Elissa, Nancy Ajram, and Ragheb Alama.

In 2020, Bourji was among the 50 most-streamed Arab singers on Anghami. He has over 1.1 million subscribers on YouTube, with his videos viewed more than 439 million times as of March 19, 2021.