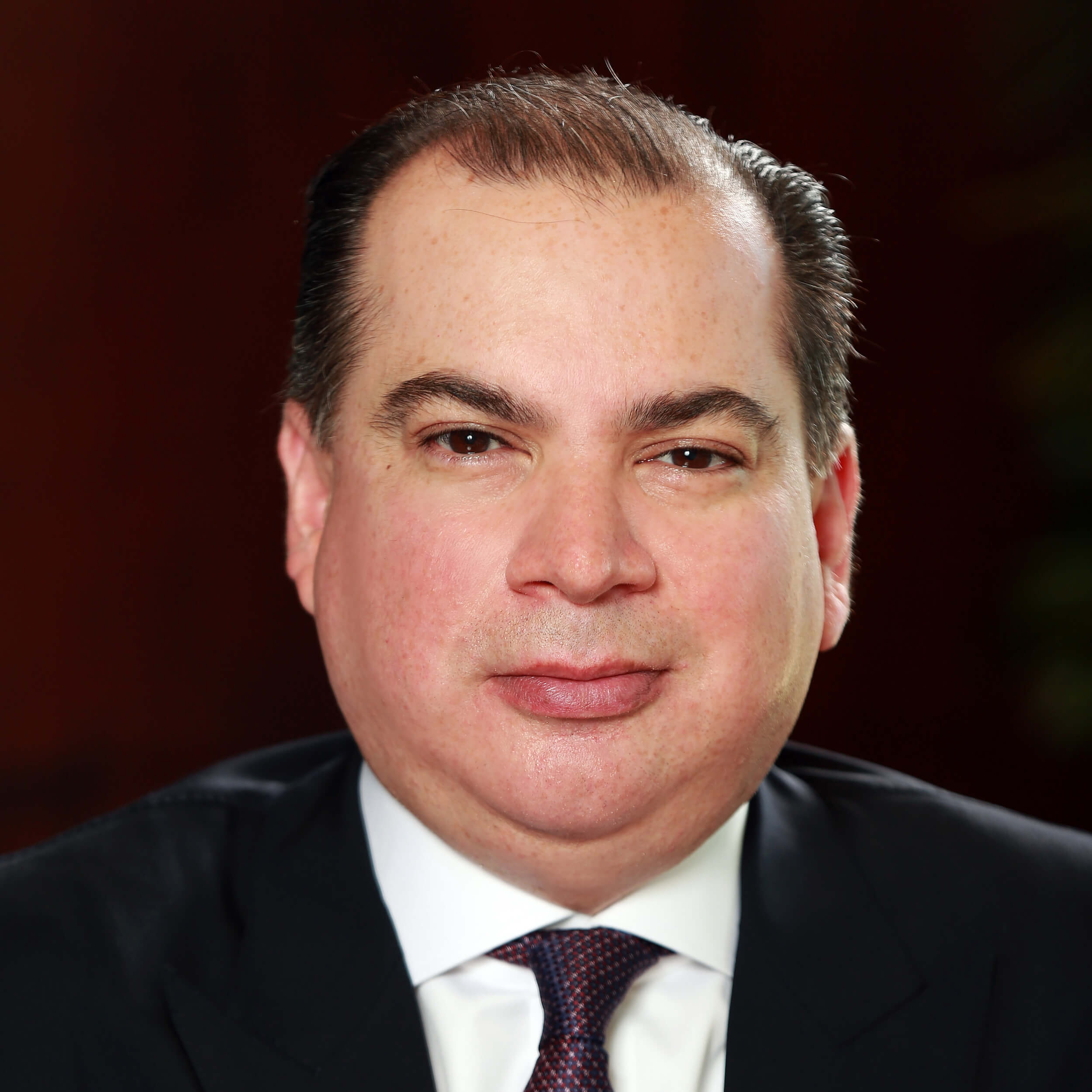 Ghafur has led some of the Bank of America’s largest transactions in the region, such as the IPOs of Saudi Aramco, ADNOC Distribution, ADNOC Drilling, the Al Yah Satellite Company, Emaar Malls, and Emaar Development. The Bank of America acted as the sole financial advisor to the Silk Road Fund on the $15.5 billion acquisition of a 49% stake in Aramco’s gas pipelines in a BlackRock and Hassana-led consortium, a deal that was first announced in December 2021 but closed in 2022. Before joining the Bank of America, Ghafur spent 15 years at Lehman Brothers/Nomura Holdings. Ghafur also supports initiatives in developing countries sponsored by NGOs and charitable foundations such as Education for Employment.