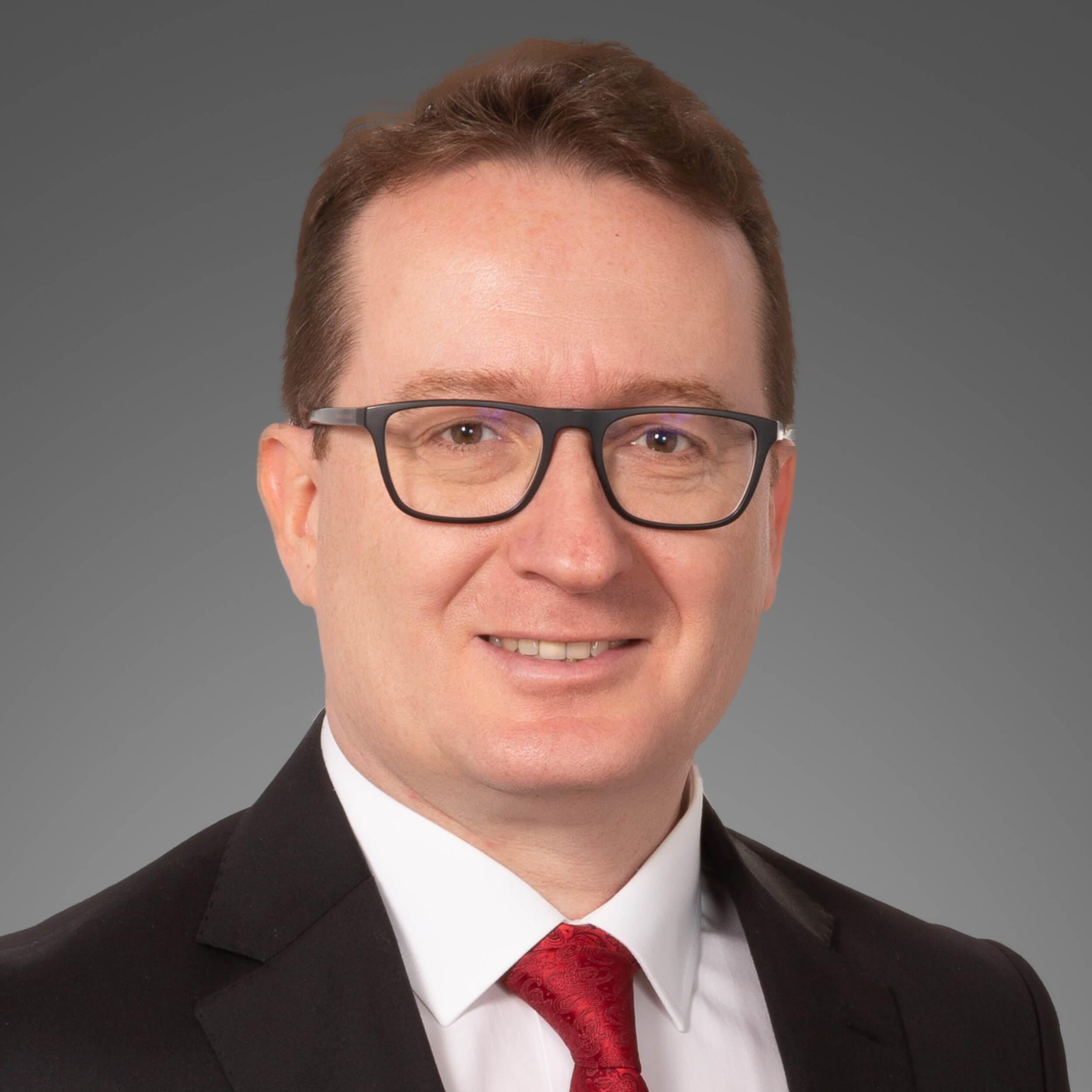 Akaltan joined UPS in 2001 and assumed his current position in January 2022. He currently oversees over 2,100 people. In May 2022, UPS and InterGlobe Enterprises launched MOVIN INDIA for the domestic B2B logistics market. By September, it was present in 28 cities in India, covering over 2000 pin codes. Akaltan is also a member of the Board of Directors at the U.S.-India Business Council. He was previously the president of the East Europe District at UPS and held roles in Türkiye, Belgium, the Netherlands, and Luxembourg.