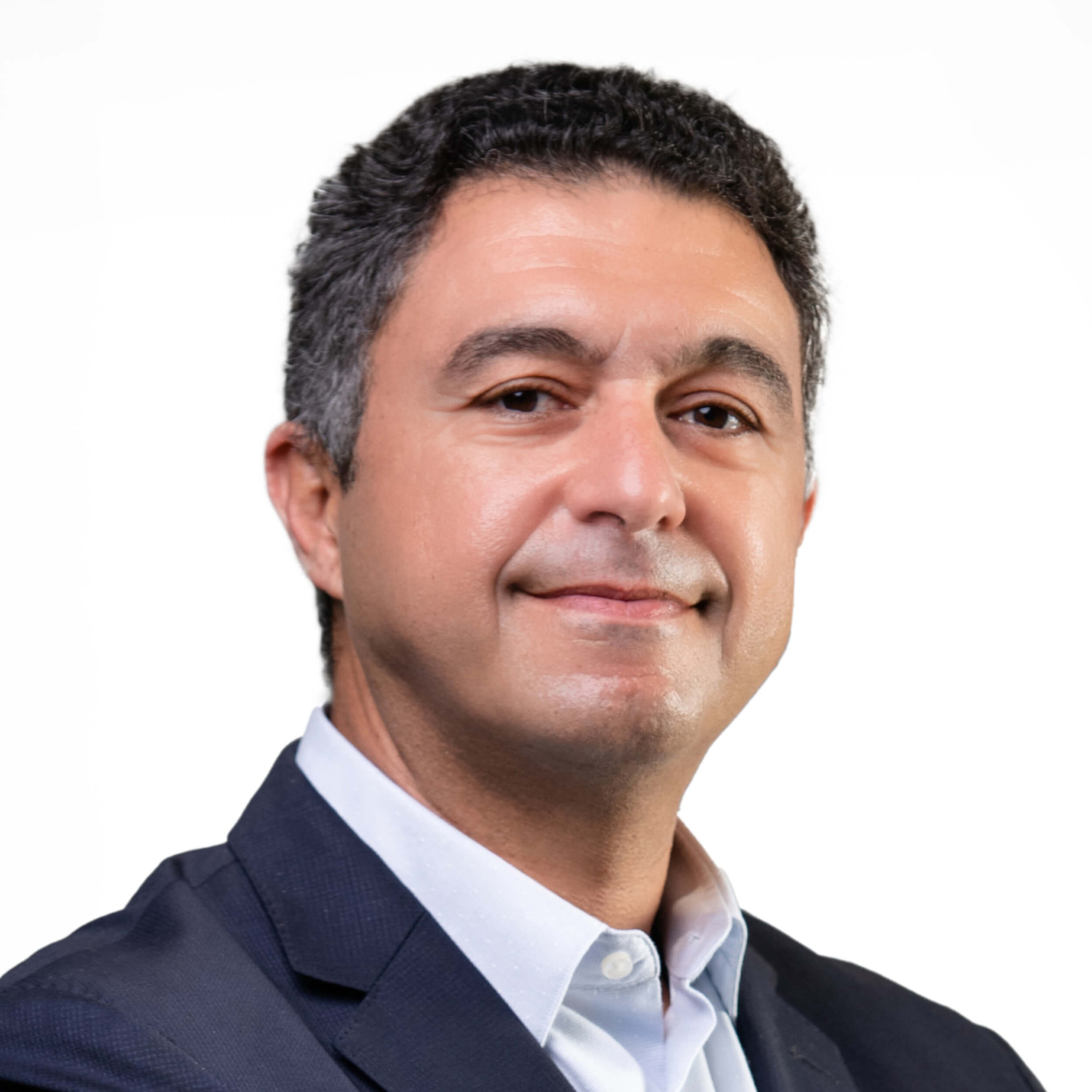 Sheta began his career with Schneider Electric in 1994 and assumed his current role in November 2021, where he oversees six clusters serving 80 countries. In 2022, Schneider Electric partnered with the Ministry of Industry and Advanced Technology in the U.A.E. to support the objectives of the country’s Industry 4.0 program to raise industrial productivity by 30% and add about $6.8 billion to the national economy over the next decade. Before taking his current role, Sheta had served as the Cluster President of Schneider Electric North East Africa and Levant since 2016.