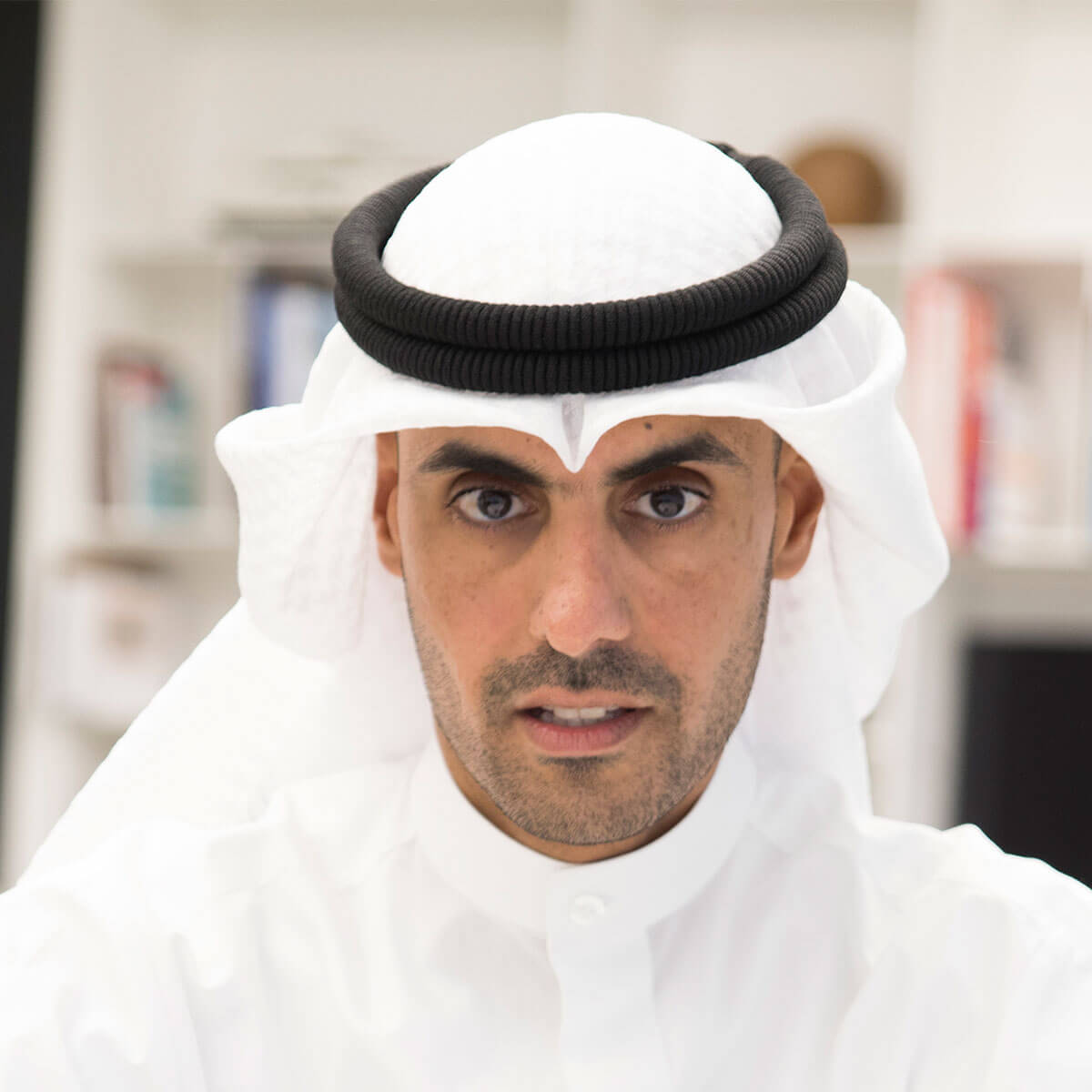 Zain operates across eight countries in the Middle East and Africa, serving around 50.9 million customers. The Kuwait Investment Authority owns 24.2% of the company, Oztel Holding owns 21.9%, and Al-Sharq Holding Co. owns 5.1%. In August 2021, Zain Telecom announced the launch of the Zain Venture Fund, which invested in and signed an MoU with the U.S.-based Pipe and the U.A.E.- based Swvl. Bader Nasser Al-Kharafi, Group CEO and Vice Chairman is also the chairman of the board for the executive committee of Boursa Kuwait and a member of the board of the UN High Commissioner for Refugees (UNHCR).