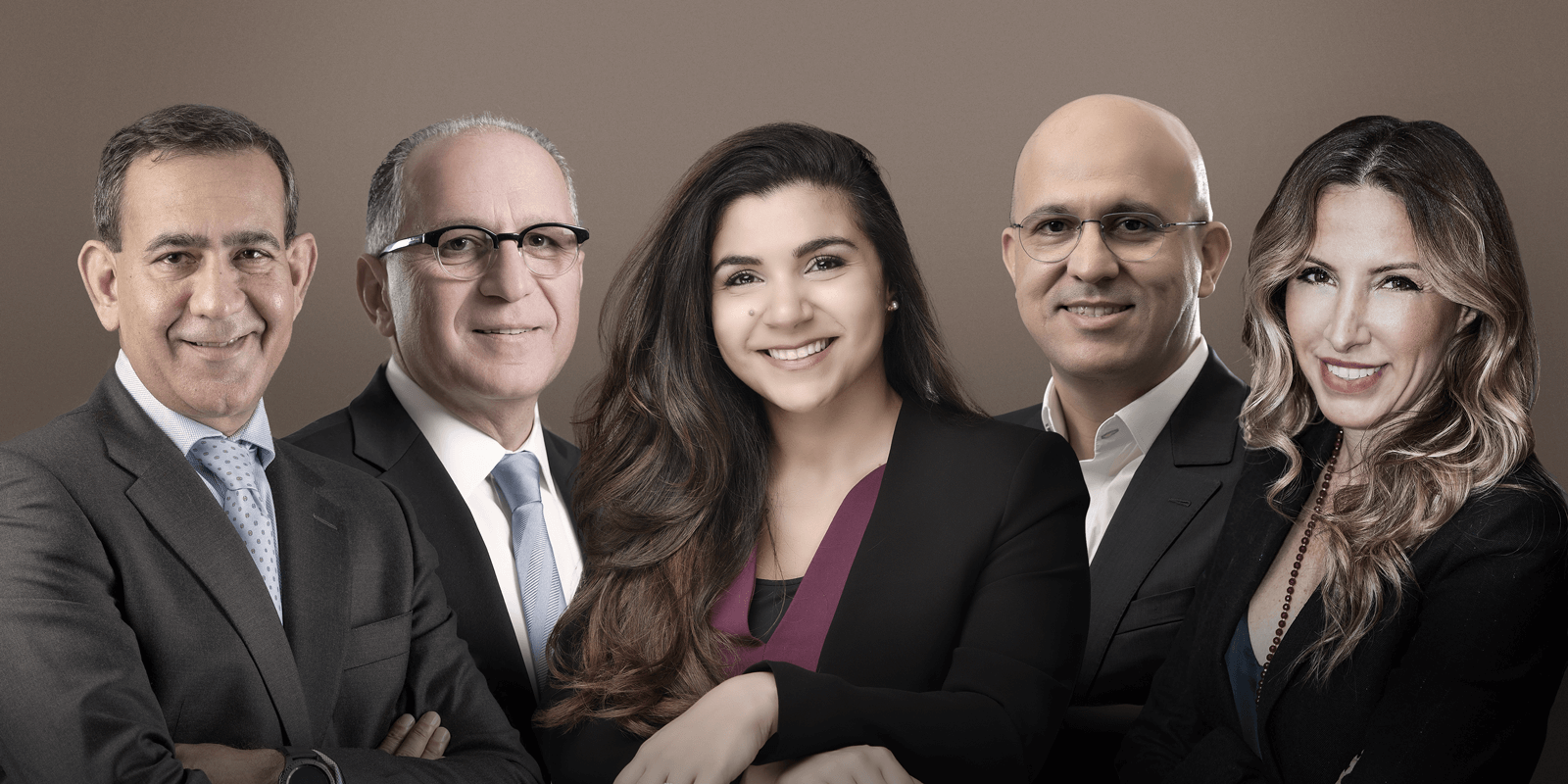 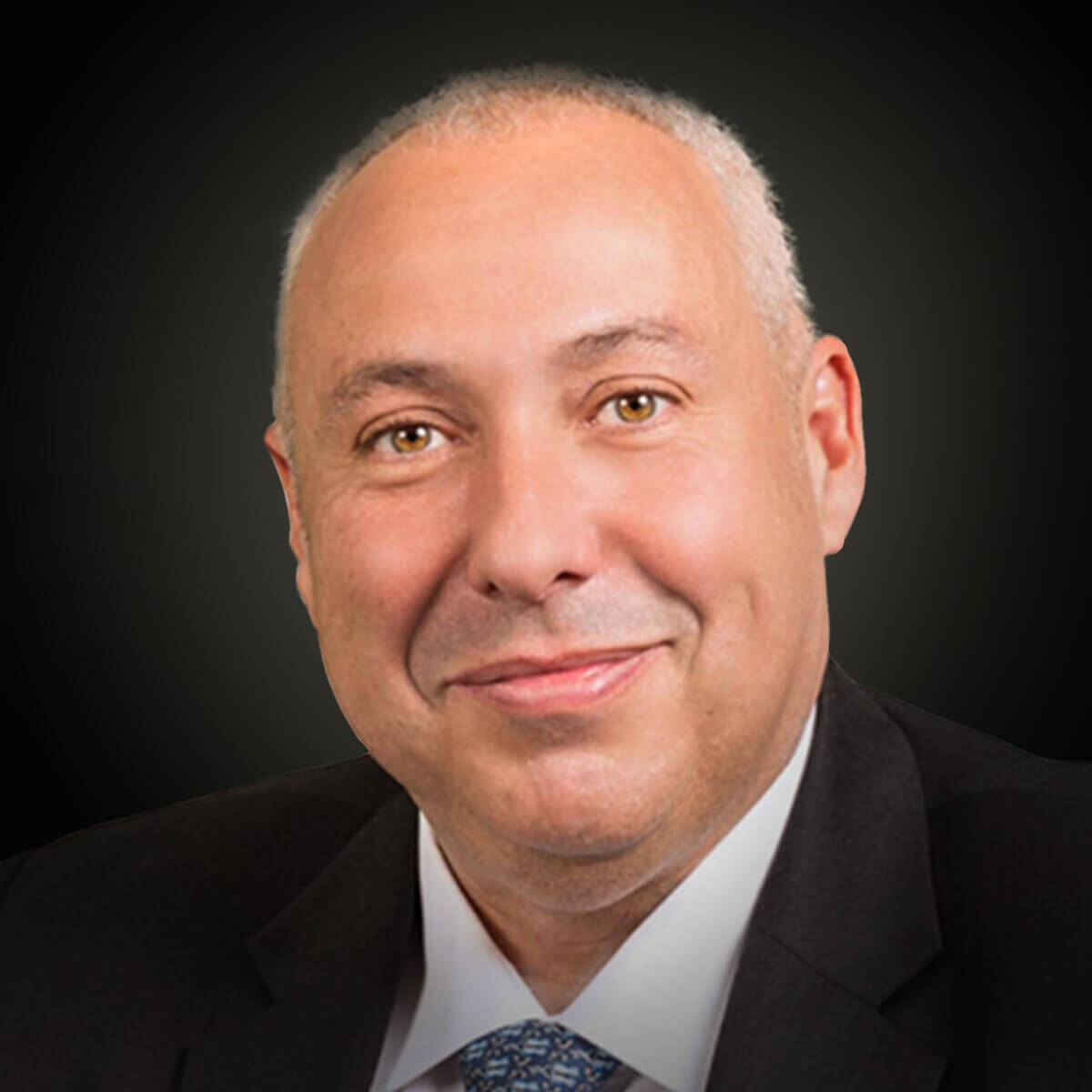 Houari took on his current role in 2017, having previously served as deputy president for Africa and the Middle East. Airbus recorded $28.6 billion in revenues in the first half of 2021. In 2020, Airbus delivered two A330 Neos to Kuwait Airways and an A320 to Lebanon’s Middle East Airlines. After the blast at Beirut Port in 2020, The Airbus Foundation, together with its partners, sent an A350 XWB from France to Beirut with 90 cubic meters of humanitarian aid on board. In August 2021, low-cost Jeddah-based airline, flyadeal, signed a long-term flight hour services agreement with airbus to support its A320 fleet.