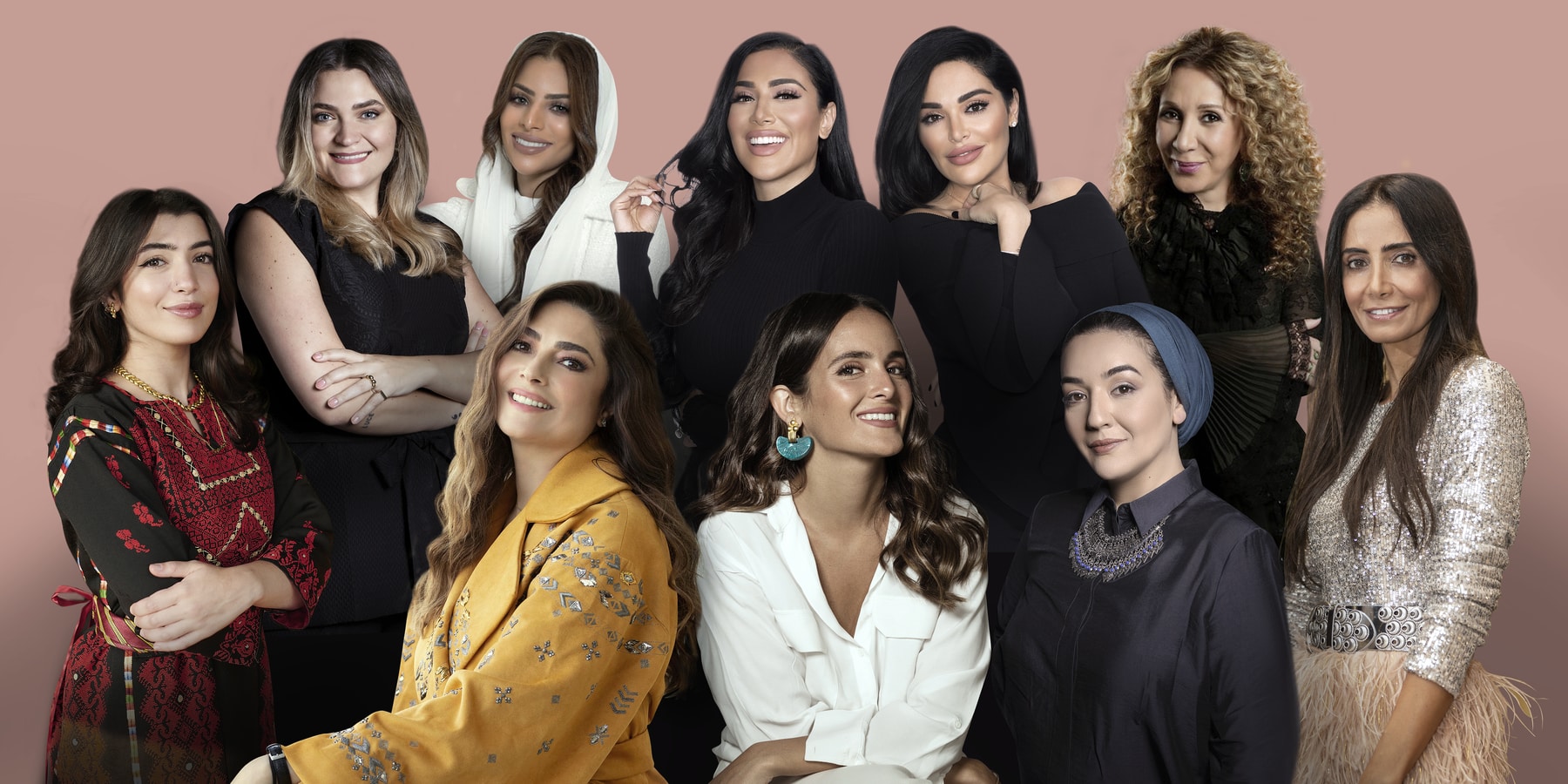 Over the past decade, the number of female entrepreneurs has increased in the Middle East. They have created brands that have raised millions in funding and earned millions in revenues, with some even going global and getting notice by international celebrities. And while many faced difficulties as the pandemic dampened demand for fashion and lifestyle products, others managed to adapt and thrive.

Forbes Middle East's list of 40 Women Behind Middle East Brands highlights female entrepreneurs predominantly in the fashion and lifestyle space, whose brands have gone global or are in the process of doing so. The U.A.E. dominates the list with 15 entries, followed by Egypt with eight and Lebanon with seven. At #1 are Huda and Mona Kattan, who have created a beauty brand that today brings in an estimated $250 million in annual sales. Huda Kattan was also ranked #47 on Forbes' list of America's Richest Self-Made Women 2020.

Our list of 10 Women Behind Middle East Tech Brands highlights the female founders and co-founders of some of the region's most successful online platforms and apps. The U.A.E. dominates the list with eight entries, followed by Saudi Arabia with two. These 10 startups have raised over $120 million in funding. Taking the top spot is Mumzworld, founded by Mona Ataya and Leena Khalil, which has raised over $50 million in total funding. The e-commerce platform is currently in the process of being acquired by the Saudi-based Tamer group, in what will be one of the biggest exits ever for an all-female-founded startup in the Middle East.

We collected information from questionnaires, websites, and other primary sources. We considered the following factors:

• Celebrities that have endorsed the brand.
• Number of social media followers.
• Number of countries the brand is present in.
• Media coverage.
• Years of experience.
• For tech brands, the amount of external funding received and revenues.
• Editorial points.